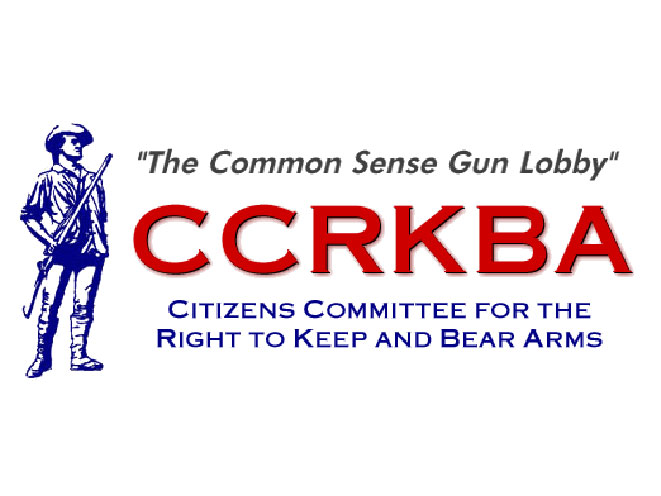 Following the bloodiest January in Chicago in 16 years, a double homicide Jan. 26 in Seattle’s “Jungle” homeless camp and Wednesday’s shooting on a Metro bus, the Citizens Committee for the Right to Keep and Bear Arms is challenging both anti-gun cities to explain how their gun violence taxes have accomplished anything to reduce firearms-related violent crime.

At the same time, CCRKBA Chairman Alan Gottlieb also wants the backers of Initiative 594, passed 15 months ago in Washington state as a so-called “universal background check” gun control measure, to explain why their new law has failed to prevent teens and public transit gunmen from committing heinous acts. There have been no arrests or prosecutions under 594 despite claims that it has prevented more than 100 illegal purchases, he noted.

“Chicago’s body count for January was 51 dead and a lot more wounded,” Gottlieb observed. “Seattle is off to a rousing start as well with the double-murder at ‘The Jungle’ under I-5 and yesterday’s bus shooting. And let’s not overlook the other double homicide last month in which the victims were beaten to death, a crime that proves restrictive gun laws don’t stop murders because killers will find other ways to commit mayhem.”

Noting that the teenage suspects in the fatal Seattle shooting couldn’t legally carry or possess handguns, Gottlieb said this incident offers yet more evidence that I-594 was just “one more false promise of gun control.” There was no background check conducted in the acquisition of the guns allegedly carried by the teen suspects, and he noted that a police drug raid Tuesday in Burien turned up a stolen gun, which also wound up in the wrong hands, and “definitely no background check was conducted there,” he added.

Both the gun control initiative and the Seattle gun tax are being challenged in court, and a lawsuit has also been brought against the gun tax in Cook County, Illinois, which encompasses Chicago.

“Anti-gunners in Seattle and Chicago need to acknowledge that their gun control efforts aren’t part of the solution to violence, they’re part of the problem,” Gottlieb said. “They are pushed with lots of promise, but they’re quickly revealed to be all flash and no substance. They penalize honest citizens and don’t impress criminals. They lie, and people still die.” 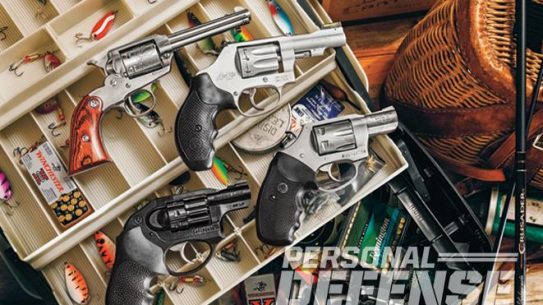 Stuff your holster, backpack or pocket with any one of these four compact companions.