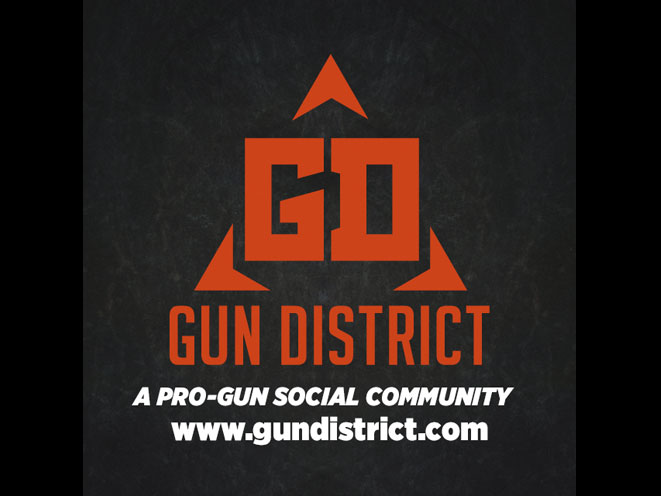 The following is a press release from Legally Armed America

Gun District is a free social media networking service similar to Facebook. It caters to those who share a reverence for the Second Amendment, guns, and the outdoor lifestyle. Gun District was created in the spirit of camaraderie amongst people, organizations and companies with common interests, and believes that placing restrictions on learning, sharing or purchasing guns or gun-related products is not a true representation of freedom.

According to Gun District President and founder, Paul Glasco, “People are fed up with their interest in guns being equated to the sale of illegal drugs, immoral behavior, and other criminal activities by various online companies and communities. Now that they’ve found an alternative to Facebook, Instagram, and other anti-gun social media platforms, they’re joining Gun District by the thousands.”

“With Facebook relying on users to report violations of their policies, censorship is rampant,” says Glasco. “As law abiding citizens, your freedom to discuss firearms is being banned on Facebook and Instagram. So in the spirit of the First Amendment, we invite responsible gun enthusiasts and Second Amendment supporters to visit Gun District free from the discrimination that equates you with criminals. As always, the responsibility of performing legal transactions remains with the sellers/buyers of firearms and ammo and the adherence to state and federal laws is required, but you already knew that,” Glasco added.

“This is awesome. The only reason I was even on Facebook was because of the gun groups,” wrote a new Gun District Member. “Happy to be here. Thank you for creating a ‘safe space’ for gun owners,” stated another. Comments like these are common, says Glasco.

With membership growing at a steady pace, companies and groups on Facebook are encouraged to invite their followers to join them on Gun District, Glasco says. “With Facebook, your posts are only seen by about three percent of your audience, (even sponsored posts), but on Gun District, every member can see them. Set up a page or a group, then share content as you would on Facebook. Conduct surveys, share information about upcoming sales, and even direct members to your website for purchases. Gun District is your gun-friendly alternative to Facebook,” he stated.

The Gun District community is interested and engaged with the shooting lifestyle and offers a virtual captive audience for products, services, news and marketing content. “Members are hungry for more information, they’re looking to buy, and are exactly the demographic you need to reach with your marketing dollars,” said Glasco. “With the kind of growth we’re experiencing, now is the perfect time to get on board as a sponsor or advertiser. Rates are certain to increase as people continue to make their way to Gun District.”

Gun District is a social networking service catering to those who share a reverence for the Second Amendment, guns and the outdoor lifestyle. Created in the spirit of camaraderie amongst people, organizations and companies with common interests, Gun District embraces the belief that restrictions on learning, sharing or purchasing guns or gun-related products is not a true representation of freedom. Responsible gun enthusiasts visit Gun District free from discrimination. Join today at GunDistrict.com, membership is free. The free mobile apps can be found by visiting Apple App Store and Android Market. See YouTube for more details.

Guns.WTF is a streaming video channel that both features and welcomes video content related to firearms and the outdoor lifestyle. The new video sharing website is committed to providing an unrestricted platform for on-demand videos. 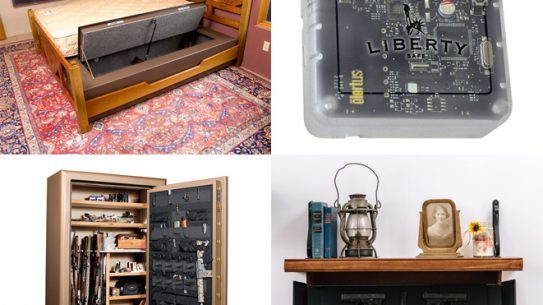 Gun safes to keep you organized and ready to stop a home invader!