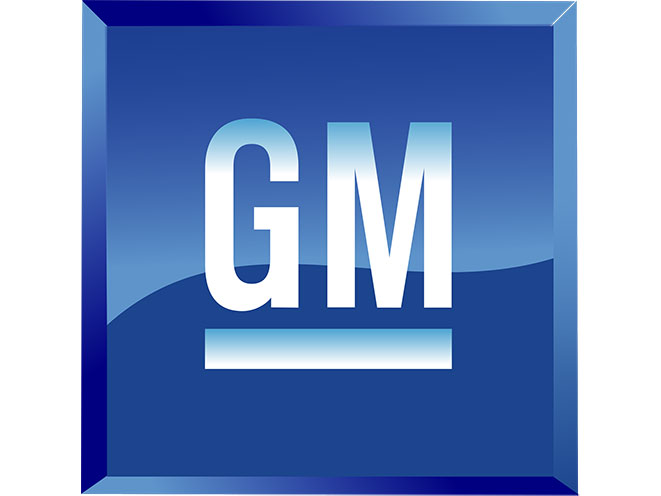 A valet with a concealed carry permit stopped a stabbing at the General Motors Technical Center in Warren, Michigan yesterday morning, an action which nearly cost him his job.

According to CBS Detroit, a woman walked into the lobby of the visitor’s area at the GM campus and asked for another employee by name.

“That female came down. They spoke a few minutes and then walked outside in front of the lobby,” Warren Mayor Jim Fouts told WWJ’s Zahra Huber.

An argument ensued between the two women, during which the visitor pulled out a steak knife and stabbed the employee multiple times in the neck, abdomen and back, Fouts said.

Fortunately, a valet driver with a concealed carry permit happened to be nearby. Once he realized what was happening, he drew his weapon and held the attacker on the ground at gunpoint until police arrived.

The suspect was arrested and the employee was transported to an area hospital, where she remains in critical condition.

Police continue to investigate the stabbing, which sources tell WXYZ may stem from a domestic incident between a mother and daughter.

While many, including the GM workers and Mayor Fouts, are praising the concealed carrying valet driver — later identified as Didarul Sarder — as a hero, the Detroit Free Press says the man was told to leave the premises and was fired by the valet service for violating his contract.

In a Facebook post, however, Mayor Fouts said “that decision was over-ruled by higher ups and he now has his job back.”

The Free Press contacted Sarder’s wife, who told the publication that her husband is a supervisor with the valet service and has been with the company for nearly a decade.

“Because this is an ongoing investigation we cannot comment,” GM said in a statement, according to the Free Press. “However, we can say GM has not requested the valet be dismissed. To our knowledge the valet remains an employee of the vendor.” 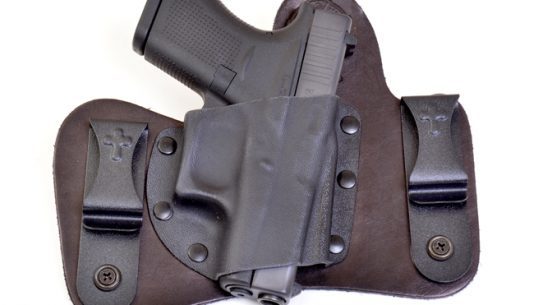 Since only a few Glock subcompacts are sized for pocket carry, the majority of...