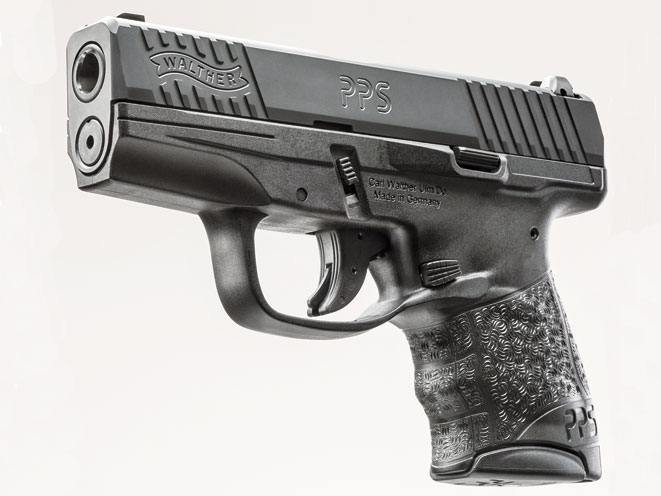 1 of 10
Photo by Walther
Walther PPS M2
Walther has redesigned its PPS platform with the new M2, which offers a completely restyled slide and frame with a more ergonomic grip interface for better handling characteristics. 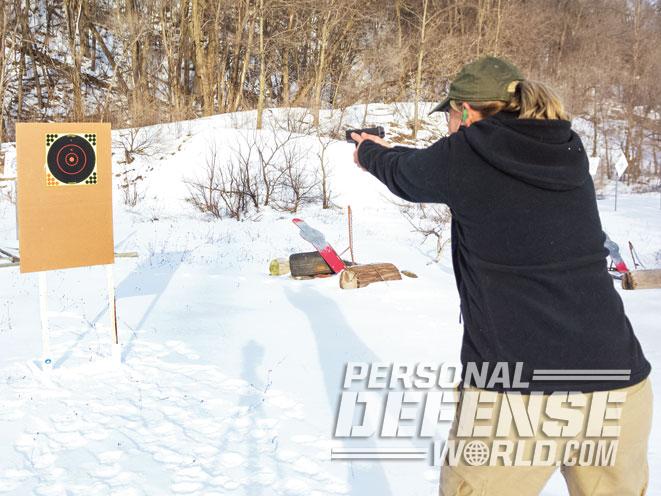 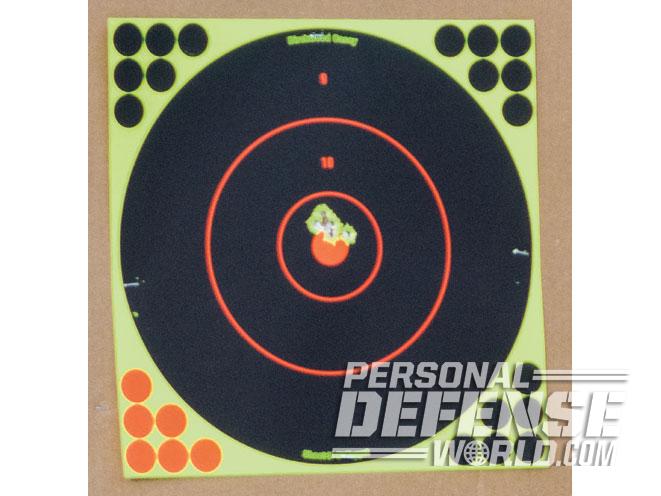 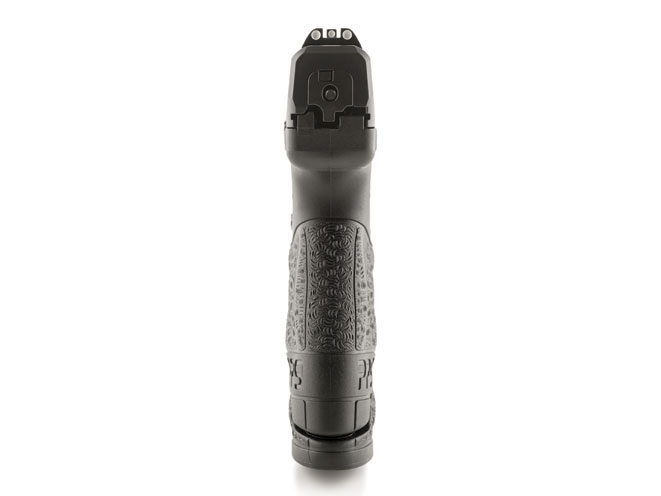 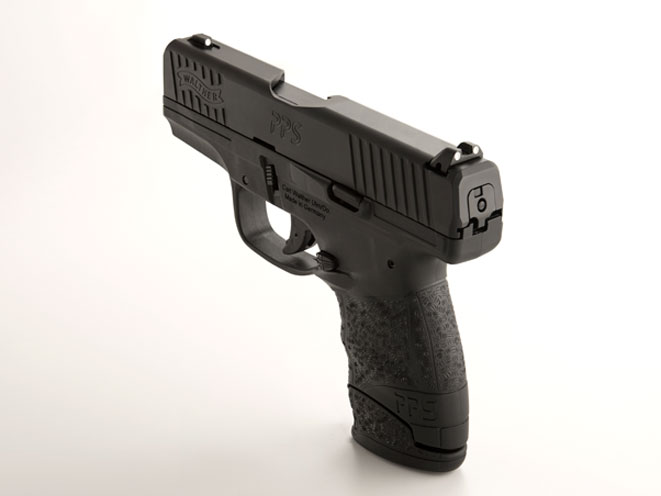 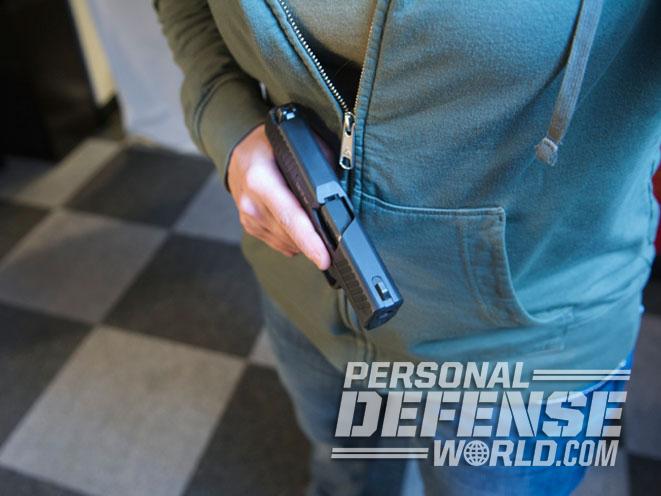 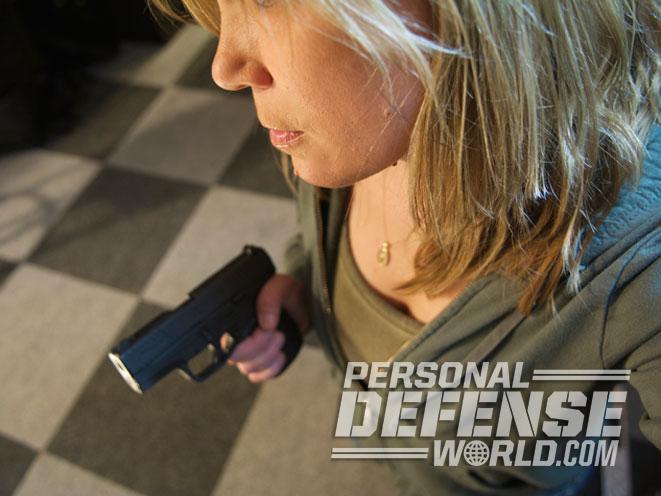 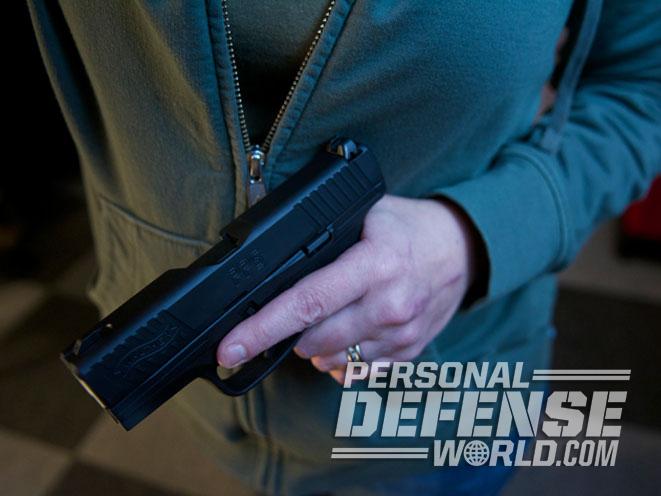 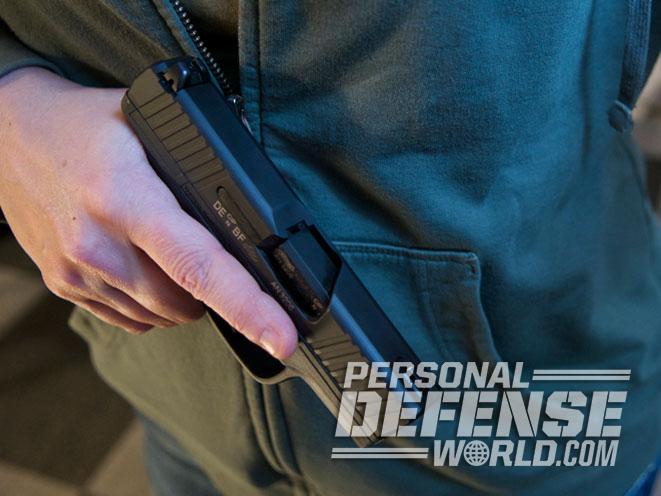 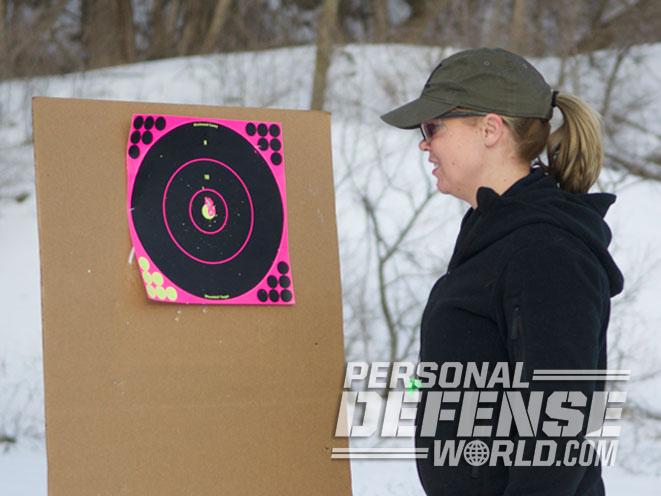 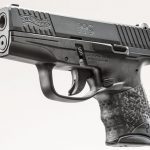 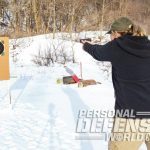 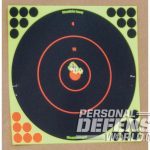 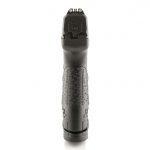 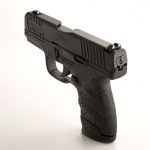 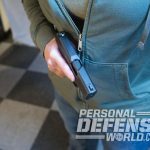 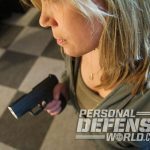 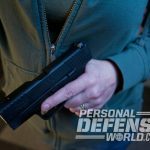 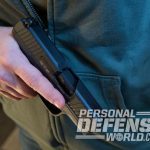 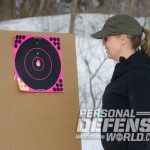 Finding a concealed-carry gun that meets my needs has always posed a challenge. Over the years, I have had to make sacrifices. My early sacrifices included carrying a full-sized .40 firearm. The only way I could conceal it was by wearing my husband’s sweatshirts or carrying it in a fanny pack. When I was given more flexibility on concealed-carry guns by my law enforcement agency, I moved into carrying .380s. I did this because typically these were the only firearms that were small enough to conceal in normal clothing but still comfortable enough to shoot accurately.

When it was all said and done, my firearm choices came down to the following criteria in order of importance. First is concealability. If I cannot conceal it, I won’t carry it. Caliber is second to the firearm’s size, and I advise you to go as high as you can comfortably and accurately shoot. My next consideration is ergonomics, or the placement and accessibility of buttons and levers.

With these considerations in mind, I have always felt that there’s a tipping point—a point where a gun is too small to comfortably shoot larger calibers, or it’s comfortable to shoot but too big to conceal. For this reason I have stayed with .380 pistols. I say this because the .380 seems to be the only caliber to have mastered that balance between shootability and concealability…at least until now.

Walther’s PPS M2 is ergonomically designed. It has a slim profile and strikes a nice balance between concealability and shootability while allowing shooters to select a 9mm or .40 S&W model. The PPS M2 balances the typical caliber and concealment dilemma perfectly for my needs, and I suspect many others will conclude similarly.

Walther’s PPS M2 is a redesign of the popular PPS. It offers several improvements to the PPS that will increase this model’s popularity. The single best improvement to this firearm in my opinion is the positioning of the magazine release. The release is a push-button style, which, due to its slender design, I can actually release with my thumb without having to flip the gun in my hand as with the prior version.

Another notable feature is the shaping of the grip. On the PPS M2, Walther incorporated the Carl Walther Signature ergonomics. What this basically means is that instead of flat grip panels, the grip is molded, allowing it to fit in the hand better. It fits in the hand better because there are more contact points between the grip and the hand, and we know what that means—less movement of the firearm when shooting.

Anyone who has ever carried a firearm that has been exposed to the elements can tell you the importance of having a firearm with a finish that resists corrosion. To that end, the PPS M2 has a Tenifer-coated slide and barrel, which ensures protection of the metal.

Even though I shot the 9mm Walther PPS M2 in sub-30-degree weather, I enjoyed the experience so much I went back out the next day in similar conditions to shoot it again. The gun fit my hand perfectly. I had to make a minor adjustment to the rear sight to get center mass, but even when I was shooting left of center the groups were undeniable. I attribute my great groups (despite unaccommodating weather) to the fit of the firearm in my hand. This fit minimized movement and kept my placement consistent. For one brief moment, I actually forgot I was in the frozen tundra shooting outdoors.

The trigger’s reset was distinctive and fell about halfway between the breaking point and its fully forward position. The trigger is smooth with no stacking or sticking. I also could not identify any overtravel of the trigger. Sometimes with firearms that don’t have any discernable overtravel there is a tendency for the firearm to break the shot with the trigger so far back in the triggerguard that the shooter worries that the shot won’t break, but this was not the sensation I got while shooting the PPS M2. I felt confident the shot was going to break and was easily able to identify the point where it would.

I experienced one Type I malfunction during testing: a failure to extract. I shot 400 rounds in two days and that was the only malfunction I had. It occurred early in my outdoor shooting where I took the gun from warm to cold temperatures. I shot the firearm right out of the box after an inspection. I performed no maintenance, cleaning of packing grease or lubrication to the firearm prior to shooting it.

I test fired the 9mm PPS M2 test sample standing and unsupported from 7 yards with three different loads. My best result was courtesy of Black Hills’ TAC-XP ammunition, which produced my best group size of 1 inch.

Because this is a new firearm, I did not have a concealment holster with which I could draw from concealment. I had to conceal this firearm unloaded and without a holster to gauge my ability to conceal it. Based on tucking this gun inside my waistband and testing out the width of the firearm and the width of my pant legs, it appears that I will be able to conceal this firearm without it profiling. This is, however, contingent upon the holsters that become available.

The Walther PPS M2 leaves me feeling optimistic about the future of concealed-carry firearms. I have always felt a little unsettled about having to select firearms in smaller calibers just to conceal them, as I have had doubts about the effectiveness of these firearms. Unfortunately, when you need a firearm that you can conceal and shoot well, most larger calibers don’t balance the comfort in shooting with a size that is concealable—until now. The Walther PPS M2 is redesigned to make it better suited for concealed carry. I would feel far more secure and confident in the effectiveness of my concealed-carry firearm if I were carrying the Walther PPS M2 as opposed to any of the .380 calibers I currently possess. 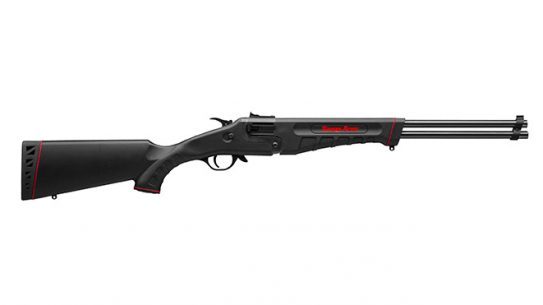 More than a novelty, Savage Arms upgrades and converts its Model 42 into a...