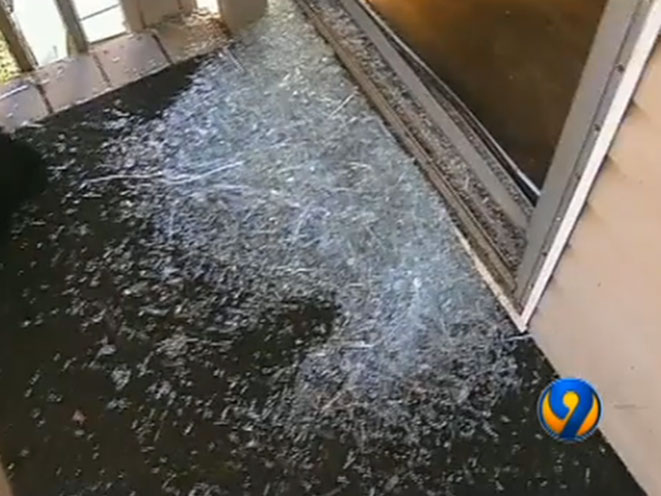 An attempted break-in at a North Carolina home didn’t go as planned for the suspect, who ended up with two gunshot wounds courtesy of the armed homeowner.

According to WSOC-TV, 71-year-old Tony Pitts was at his home in Hickory Monday night when he heard a knock at the front door. It was late and he was in bed watching TV, so Pitts didn’t answer.

RELATED STORY: It Happened To Me – Elderly Man Takes Down Intruder

10 to 15 minutes later, Pitts heard the sound of shattered glass. That’s when he realized somebody was attempting to break in through the glass door at the back of the house.

“I’m disabled and somebody kicks the door in, I got to do something,” Pitts said. “I seen him coming in the door and standings over there and I shot him somewhere right here.”

Pitts — who had never seen the suspect prior to Monday night — grabbed his .22 pistol and fired three times, shooting the man twice in the chest. The third shot hit a door frame.

Police arrived on the scene and arrested the intruder, whose name hasn’t been released. He was transported to an area hospital where he underwent surgery and is now in stable condition.

As WSOC-TV reports, police said Pitts is not likely to face charges for the shooting. 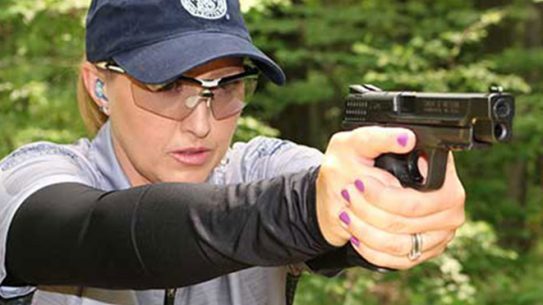