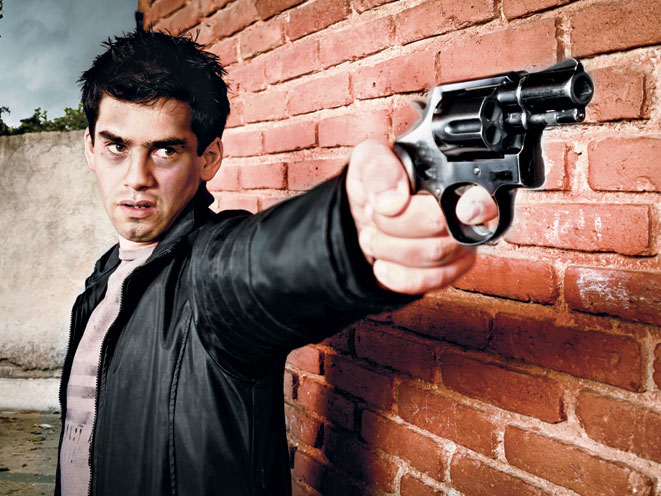 Another day, another incident where a legal gun owner took down a bad guy. In Henderson County, North Carolina, a homeowner returned home last Fridayto discover a man in a white Chevrolet truck parked in his driveway. The truck contained around $4,000 worth of the homeowner’s belongings.

As the Hendersonville Lightning reports, the homeowner attempted to dial 911 with his cell phone, but the suspect grabbed the phone and threw it away. That’s when the situation escalated.

“The suspect then pointed a firearm at the home owner who in turn, took his legally possessed concealed weapon and fired at the suspect,” the Henderson County Sheriff’s Office said in a news release. “The suspect fled and the homeowner went inside to call 911. As the homeowner was speaking with 911 operators, the suspect returned and fired shots in the direction of the homeowner. The suspect again fled but deputies and detectives were able to identify the suspect and owner of the truck as Joshua James Quisenberry.”

Quisenberry, 32, was on the run until he was arrested for what the Hendersonville Lightning described as “domestic violence related issues” on Sunday. In addition to that charge, he has now been charged with Robbery with a Dangerous Weapon; Felony Larceny; Second Degree Burglary; Assault with a Deadly Weapon with Intent to Kill; Possession of Firearm in Violation of Domestic Order. 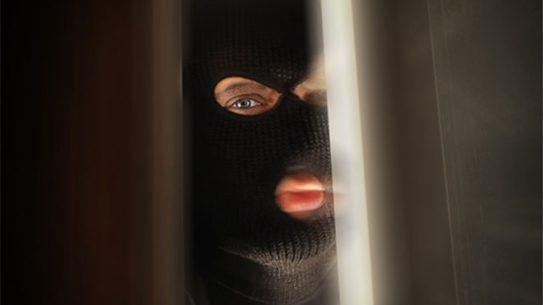 An armed homeowner used belts to tie up a burglar and hold him at...