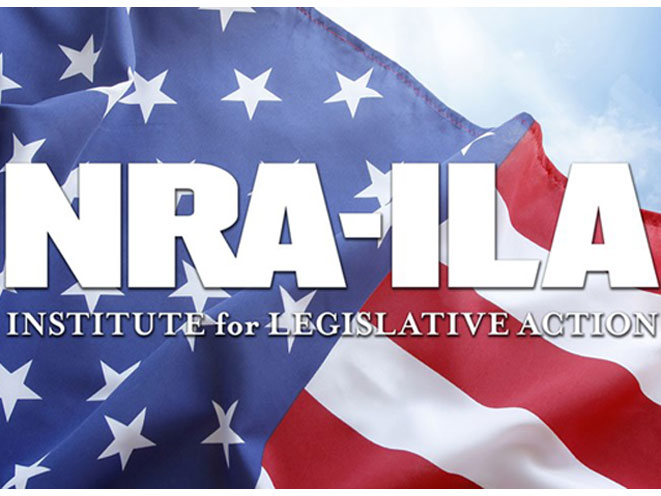 Chris W. Cox, the executive director of the National Rifle Association’s Institute for Legislative Action, issued the following statement in reaction to the ruling by the federal 4th Circuit Court of Appeals in the Kolbe v. Maryland case.  The case challenges the legality of Maryland’s 2013 ban on so-called assault weapons and high-capacity magazines. The 2-1 decision sends the gun-control law back to a lower court for review because it “implicates the core protection of the Second Amendment.”

“The Fourth Circuit’s ruling is an important victory for the Second Amendment.  Maryland’s ban on commonly owned firearms and magazines clearly violates our fundamental, individual right to keep and bear arms for self-defense.  The highest level of judicial scrutiny should apply when governments try to restrict our Second Amendment freedoms.” – Chris W. Cox, executive director of the NRA’s Institute for Legislative Action 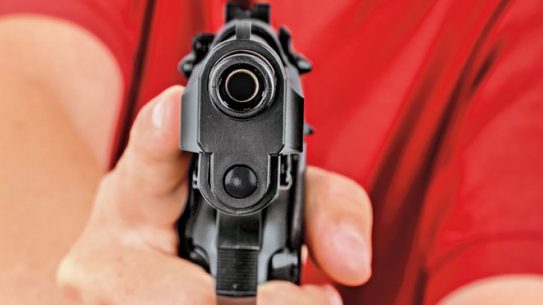 An armed robber used a fake gun to rob a convenience store in Florida,...