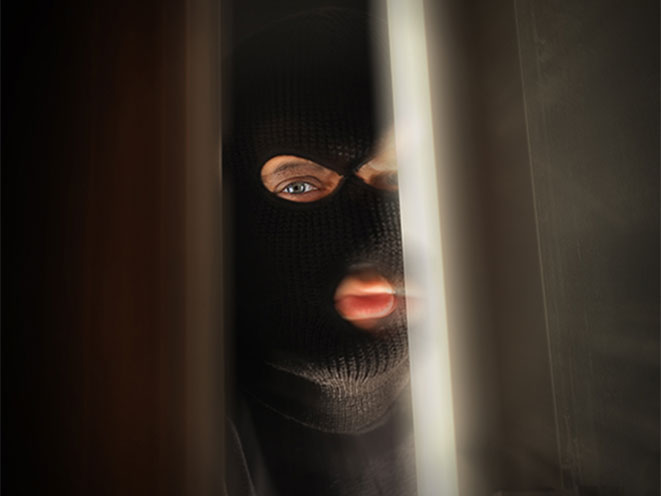 A would-be burglar at a home in northeast Texas was tied up and held at gunpoint by the homeowner until police arrived on the scene.

According to KYTX, the incident occurred at a residence on Rosdie Wady in Gladewater shortly before 5:16 p.m. on Sunday. The homeowner told police he heard the back door of his residence open. He went to the back room to investigate and didn’t see anybody. He then moved to the bedroom and discovered the suspect — later identified as Tyler Wayne Craig — dumping out a drawer and rifling through his personal belongings.

The fast-acting homeowner grabbed his handgun from a dresser drawer, pointed it at Craig and ordered him down on the ground. Next, he used some of his belts to tie Craig’s hands behind his back. He then called out for help, and a neighbor contacted the Gregg County Sheriff Office to notify them of the situation.

Police arrived, Craig was arrested and transported to the local jail. He has been charged with burglary of a habituation with a bond set at $20,000. 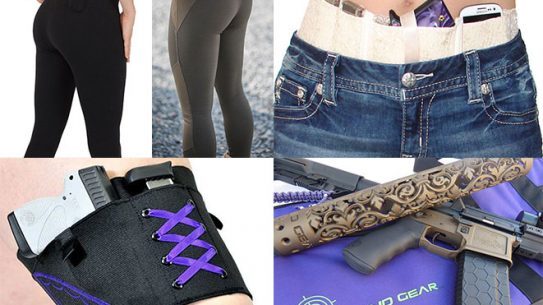 Upgrade your everyday-carry and home-defense gear with these new and essential upgrades made specifically...