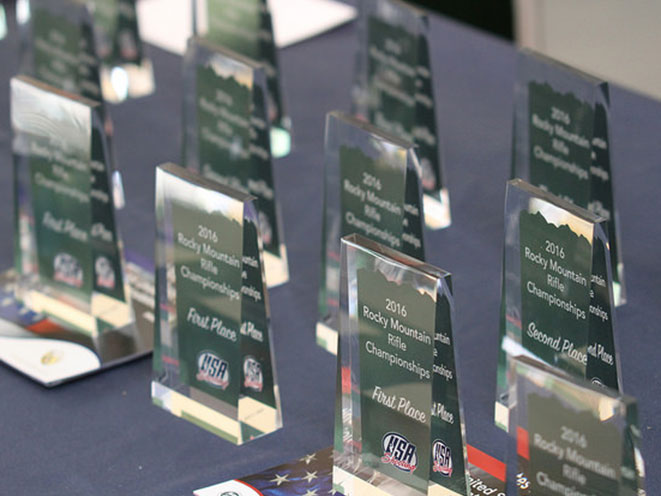 As expected, the stars emerged during the Rocky Mountain Rifle Championships with Michael McPhail, Matt Emmons and an Italian Olympic duo leaving Colorado Springs with the titles they hope will propel them to Olympic glory later this summer in Rio.

Competition in the five Olympic rifle disciplines started last Wednesday with Men’s and Women’s Air and Prone Rifle events. The event concluded Sunday with the final shots of the Men’s & Women’s Air Rifle match. With over 55 participants including competitors from six countries, the competition was intense.

Italian Olympian and World Champion Petra Zublasing was the class of the women’s field sweeping gold in both Air and Three-Position Rifle events.  The continued comeback from a severe back injury for 2012 Olympian Sarah Scherer (Woburn, Massachusetts) was also a major storyline as she put herself in position for a silver medal in the first smallbore match since her comeback began in late September. She was also in the running in Air Rifle before withdrawing Sunday as a preventative health measure.

Olympic Training Center resident athlete Emily Holsopple (Wilcox, Pennsylvania) finished with the identical score (1176) as Scherer in Three-Position, but would have to settle for bronze based on center 10s.

A huge 422.5 score on the second day of Air Rifle pushed Zublasing to .2 margin of victory over Sarah Beard (Danville, Indiana) with high school upstart Rhiann Travis (Poolville, Texas) earning bronze on points after taking the win in the Final.  Travis would go on to win the junior title as well.

Athletes were using this match to help prepare for the start of the 2016 International Shooting Sport Federation (ISSF) World Cup season that kicks-off March 1 in Bangkok, Thailand. 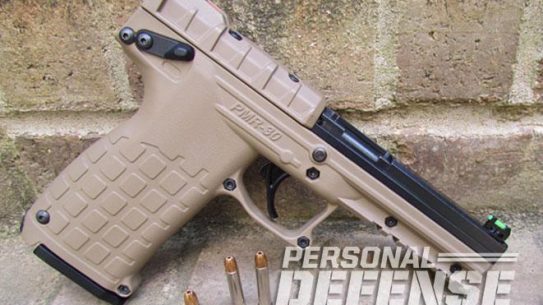