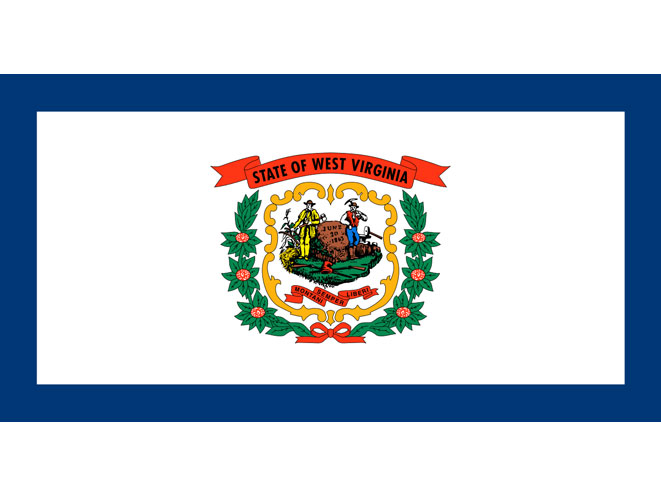 Permitless concealed carry is one step closer to becoming a reality in West Virginia thanks to a bill passed by the House of Delegates in the Mountain State on Monday.

According to WV MetroNews, the bill, HB 4145, was approved by a vote of 68-31 and calls for an elimination of the permit process currently conducted by county sheriff’s departments. But for those between the ages of 18 and 21, the process — which includes both training and a background check — would still be required.

The bill certainly has its critics, including West Virginia Gov. Earl Ray Tomblin, who has pledged to veto any permitless concealed carry bill that reaches his desk.

The measure now heads to the state Senate for consideration, where, as Guns.com reports, the Republicans have a majority and could override Gov. Tomblin’s veto if need be. 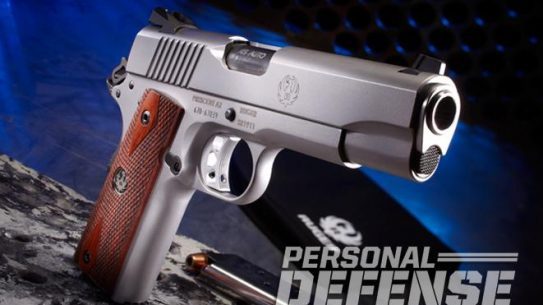