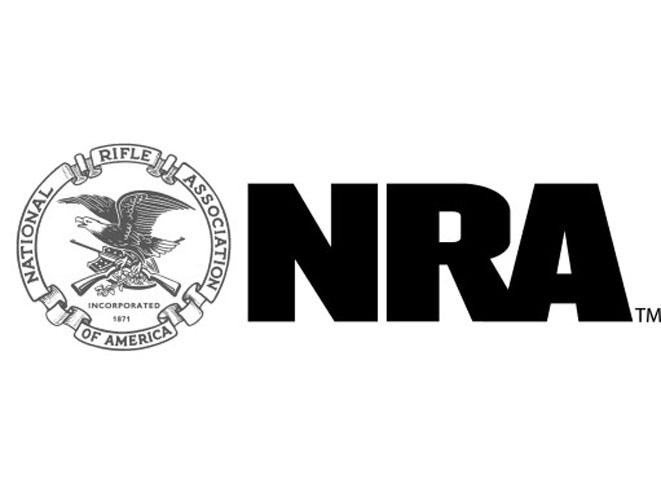 The National Rifle Association announces MidwayUSA as the presenting sponsor of its 2016 National Action Pistol Championship for the eighth consecutive year. Better known as the NRA Bianchi Cup for its world famous silver trophy, this major action pistol match will be held May 24-28, 2016 in Columbia, Missouri. Sign up to compete at https://bianchicup.nra.org/bianchiregistration.

“The Bianchi Cup has come a long way since its inception back in 1979, and it’s still as exciting as ever. Brenda and I look forward to watching some of the best competitive shooters in the world practice both discipline and marksmanship,” said Larry Potterfield, Founder and CEO of MidwayUSA. “MidwayUSA is pleased to return as the presenting sponsor of the 2016 Bianchi Cup and we welcome first time and returning shooters to our home town of Columbia, Missouri.”

Founded in 1979 by former police officer and holster maker John Bianchi, the 192-shot NRA Bianchi Cup Presented by MidwayUSA tests competitors’ pistol skills in four events: Practical, Falling Plate, Barricade, and Moving Target. The competition attracts the top pistol shooters in the world and features representation by Australia, Canada, Germany, Japan, New Zealand, and several other countries in addition to the United States. Shooters are divided into categories based on age, gender, and the number of modifications made to their pistol.

The 2016 NRA Bianchi Cup Presented by MidwayUSA will feature a new format to determine the overall champion. After completion of the match’s 192-shot, 1920-point aggregate, the top 36 competitors will fire an additional 192-shot Championship Round which will be combined into an overall aggregate and determine each category’s champions.

“The competition for this coveted trophy is always intense and we are excited to witness the world’s best shooters put it all on the line during the brand new Championship Round,” said Executive Director of NRA General Operations, Kyle Weaver. “The Bianchi Cup could not have become the world’s richest and most prestigious pistol match without MidwayUSA’s support and we thank them for their integral role.”

Visit bianchicup.nra.org for more information on the 2016 NRA Bianchi Cup Presented by MidwayUSA.

Established in 1871, the National Rifle Association is America’s oldest civil rights and sportsmen’s group. Five million members strong, NRA continues its mission to uphold Second Amendment rights and is the leader in firearm education and training for law-abiding gun owners, law enforcement and the military. 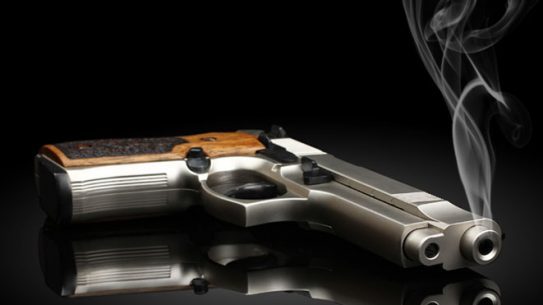 After The Shoot: 7 Real-Life Cases Imperative to Gun Owners

The masters from the courtroom front lines share seven cases every gun owner should...