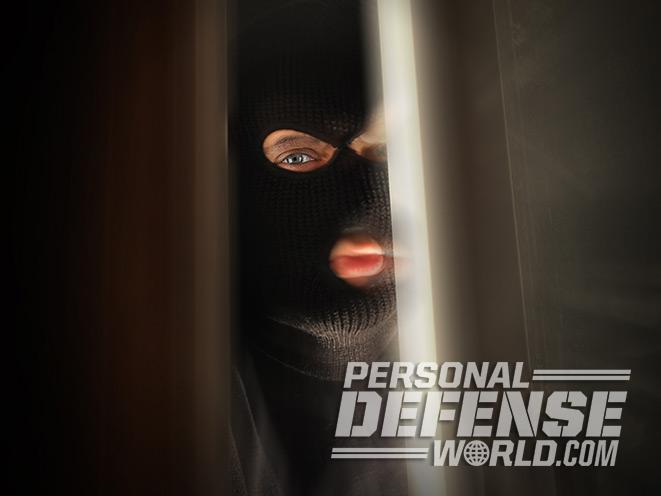 Every day we’re seeing more and more stories of armed homeowners fighting back against burglars and home invaders. One such incident occurred in Boca Raton, Florida last week.

According to the Sun Sentinel, David Cappitelli was asleep in his home at 9805 Spanish Isles Drive just before 12:30 a.m. on Wednesday when he was awoken by the sound of an intruder.

Cappitelli grabbed his gun and confronted the suspect, firing four shots. The suspect immediately fled the scene and it doesn’t appear as though he was hit.

Police arrived and Cappitelli realized that the burglar had stolen a few items: prescription pills, money and a ring commemorating the Invasion of Normandy during World War II.

It is believed the suspect gained entry through an unlocked window.

As the Sun Sentinel reports, Cappitelli was uninjured except for a few fragments hitting his ankle as a result of one of the bullets striking the tile floor in his home.

Since it was late and he wasn’t fully awake, Cappitelli couldn’t provide a description of the suspect. Still, he’s glad he had his gun.

“I was thinking they were a lot bigger than me and they were probably dangerous if they got their hands on me.” 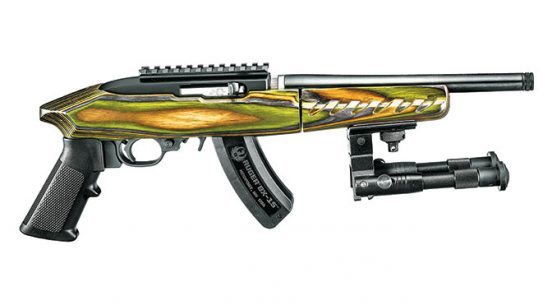 Take your small-game hunting or Star Wars-esque plinking to the next level with Ruger's...