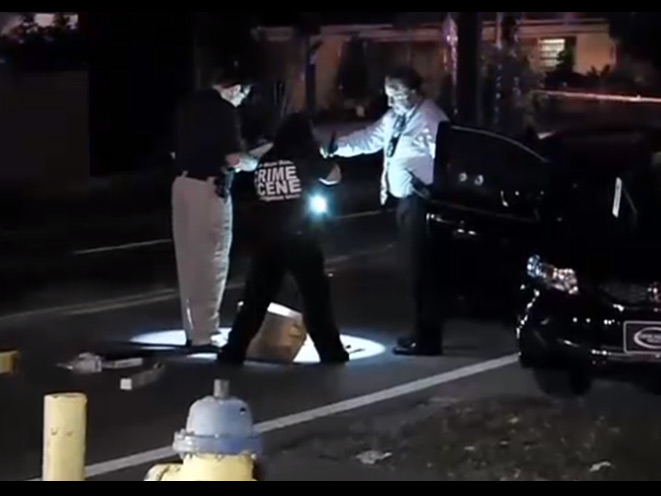 An attempted carjacking in North Miami Beach, Florida ended with the would-be victim shooting the armed suspect, sending him to the hospital last week.

According to WSVN, a Honda Civic stopped at the intersection of Northeast 159th Street and 16th Avenue was targeted by four teenage suspects. One of the suspects, a 13-year-old, approached the vehicle and reportedly drew a gun. The woman driving yelled out to the man in the passenger seat that the suspect was armed.

“At that time, the passenger drew his firearm and shot two times,” said Detective Cora Mann of the North Miami Beach Police Department. “He was afraid for his life. He was protecting himself and his girlfriend.”

Police arrived and the injured carjacker was transported to an area hospital in stable but serious condition. The other three suspects fled the scene. They are still on the run. Thankfully, the would-be victims were uninjured.

As WSVN reports, the 13-year-old suspect will be charged with attempted carjacking with a firearm after he is released from the hospital.

“First of all, what is a 13-year-old doing out after midnight? They should be in bed ready for school,” Mann said. 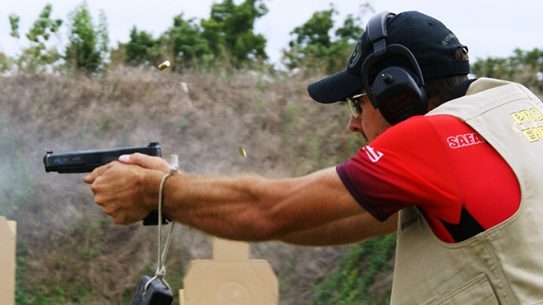