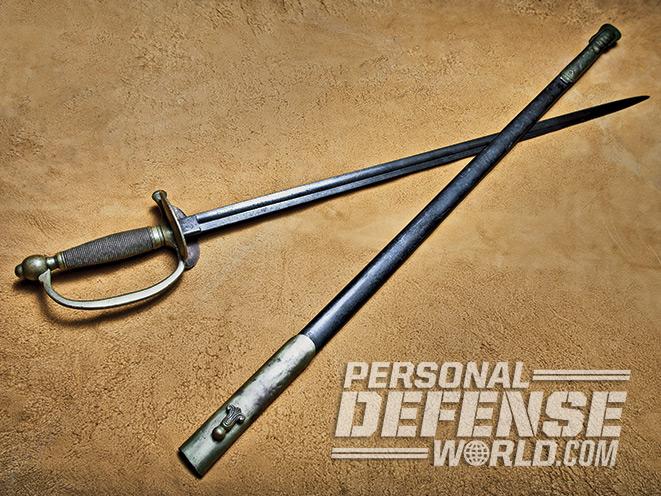 A deaf man at a home in Jacksonville, Florida stabbed a home invasion suspect with a sword early Tuesday morning.

According to the Florida Times-Union, the 22-year-0ld victim contacted the police via text message just before 2 a.m. to say he had opened his front door when he saw somebody approaching and acting as if he had a gun in his pocket. When this person started entering the home, the resident ran to his bedroom, grabbed a sword and stabbed the intruder in the stomach.

The suspect fled the home, but was later found after police received a report of a man with a stab wound turned up in a nearby gas station. The victim positively identified the suspect, and police arrested him. A hidden bag of marijuana was found on his person.

As the Times-Union reports, 19-year-old Elvedin Zukic was arrested and charged with home-invasion robbery with a deadly weapon and possession of marijuana. He was taken to a nearby hospital for treatment.

The victim was uninjured during the incident.

5 Lifesaving Products To Keep You Prepped Against A Home Invasion

It Happened to Me: South African Home Invasion 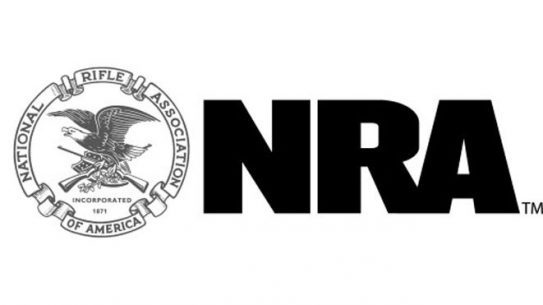 A deaf man at a home in Jacksonville, Florida stabbed a home invasion suspect…