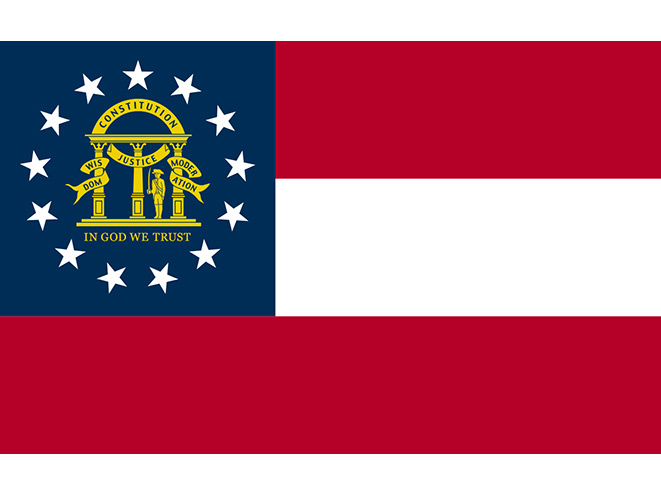 Legislation aimed at improving safety on college campuses in Georgia, continues to advance through the legislature despite stiff opposition from an out-of-state gun control group funded by New York City billionaire Michael Bloomberg. Today, the Georgia State Senate Judiciary Committee passed House Bill 859 by a 5 to 3 margin and is now headed to a vote on the floor of the Georgia State Senate.

House Bill 859 would allow adult college students the same right to defend themselves on campus that they already have off-campus. Under the proposed law, law-abiding Georgia Weapons License (GWL) holders would be allowed to carry when they are in or on any building or real property owned by or leased to any public technical school, vocational school, college, university, or other institution of post secondary education.

“Georgians are smarter than New York City billionaire Michael Bloomberg gives them credit for and they see right through the lies and scare tactics,” said Mortensen. “Despite Bloomberg’s best effort to force his gun-control agenda on the Peach State, this critical campus safety legislation has significant grassroots support among law-abiding citizens who want to have the freedom to exercise their constitutionally protected right to self-defense, wherever they are located.”

New York City billionaire Michael Bloomberg’s gun-control group, Everytown for Gun Safety, opposes the legislation and is airing television ads in opposition to HB 859. The television buy is part of the gun control group’s misinformation campaign that claims campus carry is dangerous and will result in a spike in crime and firearm accidents. Facts do not support these claims.

“As this bill moves through the legislature Michael Bloomberg’s efforts to defeat it will only intensify, we encourage anyone who supports the Second Amendment to speak out. Tell your legislators to support HB 859 and opposes Michael Bloomberg’s anti-freedom agenda,” concluded Mortensen.

HB 859 now moves to the full Georgia State Senate for a vote. The House of Representatives passed HB 859 on an 113-59 vote. The National Rifle Association has rallied support for this important legislation and is encouraging NRA members and Second Amendment supporters across Georgia to contact their lawmakers. 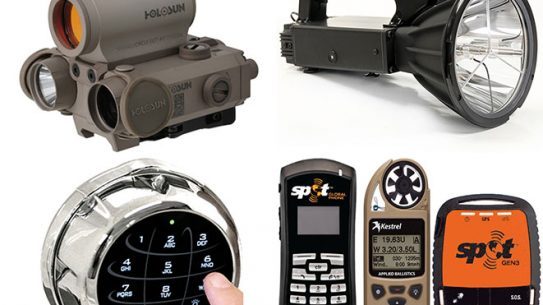 From emergency communication to cutting-edge optics for your firearms, these personal security products can...