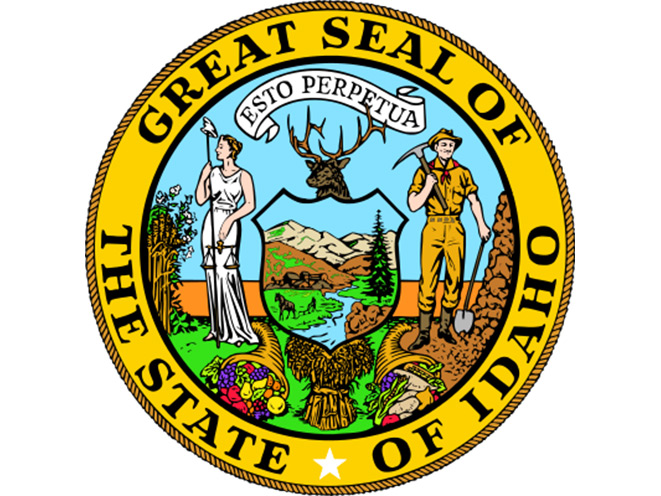 The National Rifle Association’s Institute for Legislative Action (NRA-ILA) applauds Gov. Butch Otter for standing up to New York City billionaire Michael Bloomberg and signing SB 1389 into law. This important piece of pro-gun legislation allows law-abiding Idahoans who are 21 or older to carry a concealed firearm statewide without a permit.

“This is a great day for law-abiding gun owners in Idaho,” said Chris W. Cox, NRA-ILA executive director. “Now, the residents of Idaho can choose what method of self-defense suits them best no matter where they are in the state.”

Permitless carry is already legal outside of city limits in Idaho for law-abiding individuals who are 18 and older. This bill makes permitless carry legal statewide for any law-abiding Idahoan over 21, and provides a mechanism for well-trained, law-abiding adults 18 years and older to obtain a concealed weapons license. The legislation will go into effect July 1, 2016.

“Once again the people have rejected Bloomberg’s gun-control agenda. It’s clear that Idahoans respect their Second Amendment rights and saw right through Bloomberg’s lies,” Cox said. “The people of Idaho are safer today with Gov. Otter’s signature on SB 1389.”

SB 1389 passed both the state Senate (27-8) and House (54-15) with overwhelming majorities despite the efforts of New York City billionaire Michael Bloomberg’s gun control group, Everytown for Gun Safety. This out-of-state anti-gun group spent tens of thousands in a misinformation campaign to fight the bill, but failed. 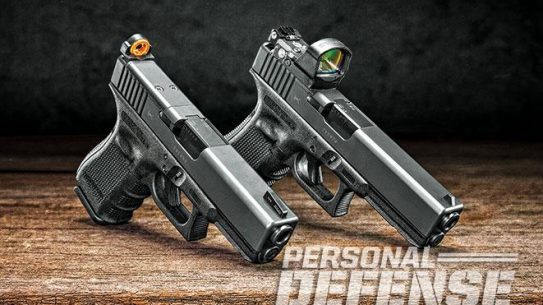