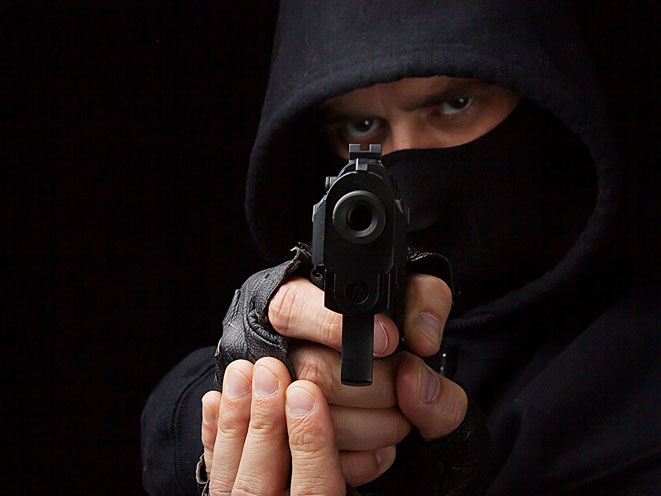 Two employees, fearing for their lives and the lives of four customers, drew their guns and returned fire. The lead robber escaped with some cash from the market. His two accomplices, however, died. John Adams, the Berks County district attorney, said nine security cameras recorded the violence. Officers also recovered a stun gun belonging to one of the robbers, he said.

“They were in the right,” Adams said of the employees. “I actually reviewed the videos and it was immensely clear that it was a justified shooting.”

Three weeks later, authorities were still trying to identify the robber who escaped, Adams said. Officials, however, knew the dead men. Both had criminal records, according to Adams. 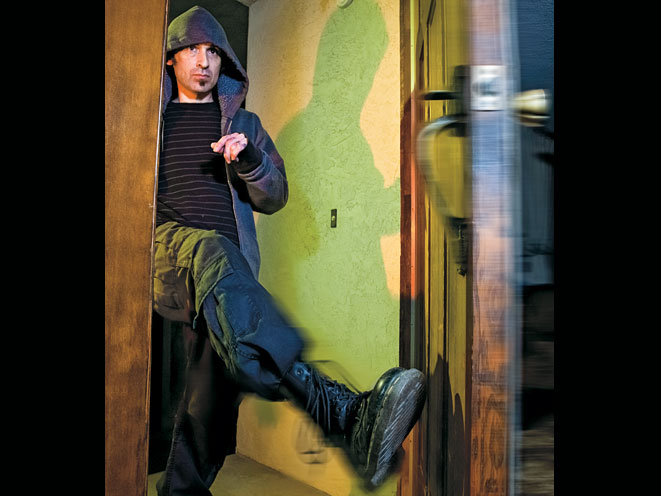 One man was dead and another in custody after a 13-year-old boy grabbed his mother’s pistol to thwart a burglary last November at the family’s home in Ladson, South Carolina.

The boy was home alone on November 10 when a small gray car pulled up outside the house. Two men got out, and one attempted “to make entry” into the house, according to an arrest warrant affidavit. At this point, the document stated, the boy “feared for his safety, retrieved his mother’s pistol and began firing.” The two men tried to drive off, but the boy “fired several more times” at the car.

The bullet-riddled car arrived at a nearby hospital, and the staff rushed one of the men to the emergency room in critical condition. He did not survive, said Major Eric Watson, spokesman for the Charleston County Sheriff’s Office.

Police arrested the man’s alleged accomplice on charges of burglary and possession of a firearm during a crime. Back at the home, investigators recovered a .45-caliber pistol that they believe was dropped by one of the robbers. The juvenile who defended his home was not harmed, according to police.