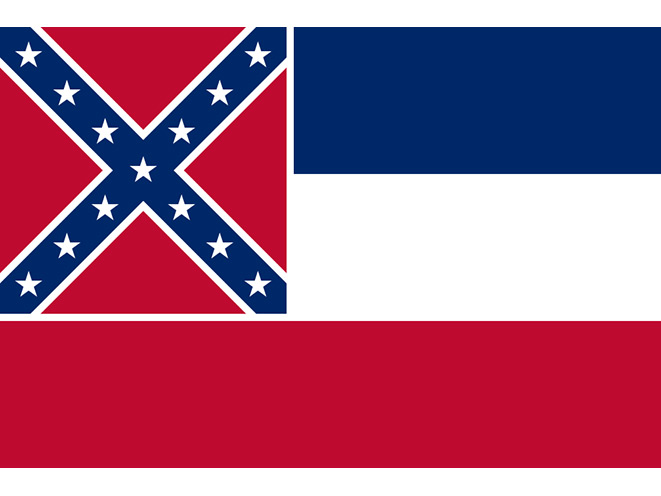 “The NRA thanks Mississippi lawmakers for seeing through the lies and misinformation spread by New York City billionaire Michael Bloomberg’s out of state gun-control groups and passing HB 786,” said Chris W. Cox, executive director, NRA-ILA. “This important piece of pro-gun legislation clarifies existing law in Mississippi and ensures that each Mississippian has the right to carry their firearm in the manner that best suits them.”

“The NRA thanks Senate and House leaders Lieutenant Governer Tate Reeves and Speaker Philip Gunn, as well as the sponsor, state Rep. Andy Gipson, and key committee chairman state Sen. Sean Tindell, for their leadership on this important bill. We also appreciate NRA members for their calls and emails in support of HB 786 throughout the legislative process, ” concluded Cox. 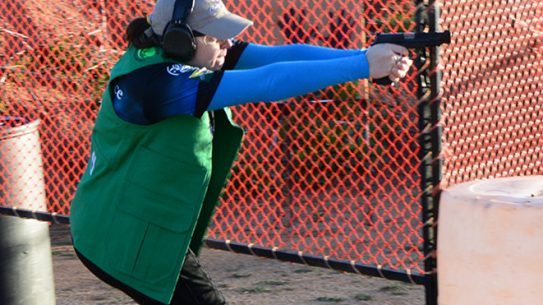 Randi Rogers scored 266.12 in the Stock Service Pistol (SSP) Division of the Silver...