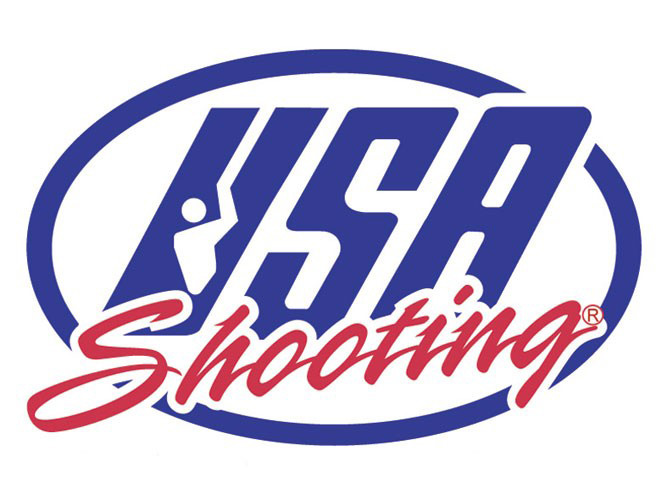 Craft was joined on the podium by her 16-year-old teammate Katie Jacob (Rochester, Michigan) who claimed the bronze medal today in her World Cup debut.

Jacob’s mettle would be tested throughout the day as she survived a six-way shootoff to earn one of the last two spots in the Semifinal. Once in the Semifinal match, she would tie Craft (Muncy Valley, Pennsylvania) and eventual silver medalist Andri Eleftheriou of Cyprus for first place with 14/16 targets. After losing the deciding shootoff, Jacob moved on to the bronze-medal match where she would once again face 2012 Olympic bronze medalist Danka Bartekova of Slovakia. Jacob would eventually best Bartekova, 14/16 targets to Bartekova’s 12.  Jacob’s bronze medal is the first international medal of her career.

In the gold-medal match, top-ranked Craft would shoot a perfect 16/16 targets to edge out Eleftheriou by a target for the gold. This win marks the first World Cup gold medal of Craft’s career.

Kim Rhode (El Monte, California) would also qualify for the Semifinal where she finished in sixth place.

“Today it was great, overall. Considering that this is the first world cup of the year, I couldn’t be happier,” Craft said. “Going into the final with two teammates of mine was awesome. We were 50% of the final, actually.  Our secret? Our great coaches, the program we have grown up through, and the fact that we have so much talent in USA: we push each other and make each other better.”

Up next is the Men’s Trap competition where Juniors Dustin McGowen (Greenwood, Arkansas) and Ryne Barfield (Poulan, Georgia) will make their World Cup debuts. Glenn Eller (Houston, Texas/USAMU), who finished in 13th place in Men’s Double Trap on Saturday, will also make his international Trap debut at this World Cup. Already qualified for the 2016 Olympic Games in Men’s Double Trap, 2008 Olympic gold medalist Eller will attempt to earn an Olympic Minimum Qualifying Score (MQS) in Trap to potentially earn the opportunity to shoot both events at the Olympic Games.

373 athletes from 61 countries are competing at this first ISSF World Cup of the season. For a complete schedule and results from the ISSF World Cup in Cyprus, visit http://www.issf-sports.org/competitions/venue/schedule.ashx?cshipid=1821. 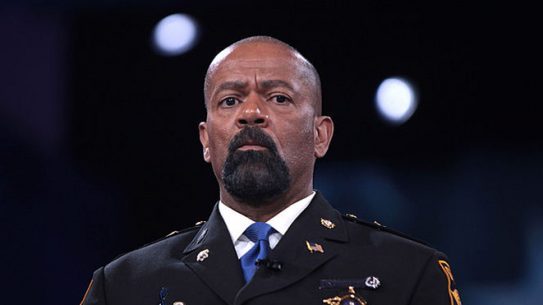 The 2nd Concealed Carry Expo will feature a lineup of world-class trainers and 2A...