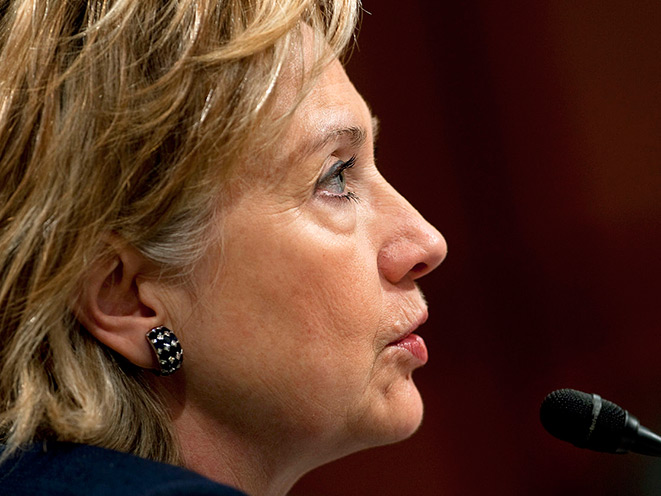 The National Shooting Sports Foundation® (NSSF®), the trade association for the firearms industry, issued a statement today to correct the record and refute ongoing misrepresentation of the Protection of Lawful Commerce in Arms Act (PLCAA) by Hillary Clinton.

In a Democratic presidential primary debate in Michigan Sunday, Mrs. Clinton again falsely charged that the firearms industry is totally immune from liability due to the Protection of Lawful Commerce in Arms Act (PLCAA) and that the law should be repealed. Mrs. Clinton has prevaricated about the law on several occasions. To cite one example, at an Oct. 7, 2015 forum in Iowa, Clinton wrongly claimed, “They are the only business in America that is wholly protected from any kind of liability. They can sell a gun to someone they know they shouldn’t, and they won’t be sued.”

Politifact found Mrs. Clinton’s rhetoric about the law to be entirely false. In fact, Congress has passed limitations on liability for other industries, including small aircraft manufacturers, internet service and content providers, and vaccine makers.

The PLCAA was passed by Congress with support from both sides of the aisle in response to dozens of baseless lawsuits filed in the late 1990s orchestrated out of then President Bill Clinton’s White House to put gun companies out of business by seeking to blame them for the actions of criminals who misused firearms. On Sunday, Hillary Clinton described this spurious line of legal reasoning as “promising.”

The PLCAA expressly allows legitimate lawsuits based on knowing violations of federal or state law related to gun sales, or on traditional grounds including negligent entrustment or breach of contract. The law also allows product liability cases involving injuries caused by a defective firearm. Hillary Clinton’s repeated claim of total immunity is a knowingly false statement. In a Feb. 26 op-ed in the Wall Street Journal, legal scholar Victor E. Schwartz wrote, “The notion that Congress gave gun manufacturers inappropriate immunity from lawsuits is a fiction. Instead the 2005 law stands for the unremarkable premise that when a business makes or sells a lawful product, but the product is used in an unlawful way, it is not the fault of the maker or seller. It is the fault of the criminal.”

Without the protection against junk lawsuits, such as the PLCAA provides to our industry members, many of America’s most critical industries would go out of business from the time and costs of frivolous lawsuits. Industries cannot and should not be held legally responsible for the wrong-doings of individuals who purchase their products legally and then proceed to use them illegally.

The PLCAA protects the lawful manufacturing and selling of legal non-defective products that provide for the exercise of a Constitutionally-protected right of Americans. As we noted this past fall on the ten-year anniversary of the passage of this law, we call on politicians to get their facts straight when discussing it and urge current lawmakers political office seekers alike to defend the law for the common sense reform that it represents.

The National Shooting Sports Foundation is the trade association for the firearms industry. Its mission is to promote, protect and preserve hunting and the shooting sports. Formed in 1961, NSSF has a membership of more than 13,000 manufacturers, distributors, firearms retailers, shooting ranges, sportsmen’s organizations and publishers. For more information, visit www.nssf.org. 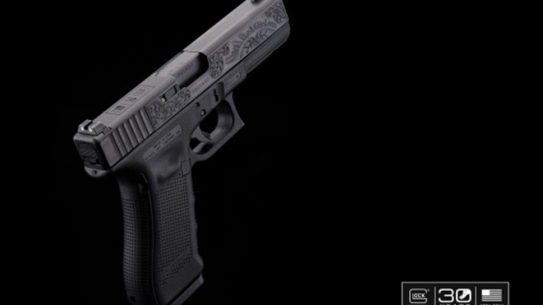 As part of GLOCK's 30th anniversary, Shoot Like a Girl will be honored with...