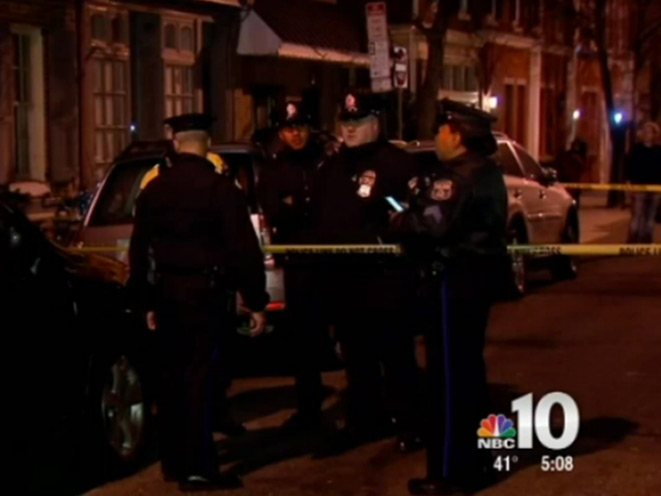 A 65-year-old man used a concealed carry handgun to shoot two bad guys who accosted and assaulted him in Philadelphia last week.

According to NBC 10 Philadelphia, the man and his wife were on the 700 block of S. 2nd Street at around 8:30 p.m. when they walked past two men aged 21 and 20. As the wife later recalled to police, one of the men said to her husband, “What are you looking at?” and the husband replied “What are you looking at?” At that point, the two suspects threw the man down on the ground and punched and kicked him repeatedly.

In fear for his life, the man pulled out a .45 caliber pistol and opened fire, shooting one suspect in the shoulder and the other in the stomach. Police arrived and the two suspects were transported to Jefferson Hospital. At the time this story broke last week, they were in stable condition.

The 65-year-old man had bruises on his face, head and chest. He was treated for his injuries at an area hospital and released. His wife was uninjured.

As NBC 10 Philadelphia reports, the district attorney’s office is reviewing the case, but the would-be victim is not likely to face any charges.

“In any kind of situation like that, I mean the only appropriate amount of force would be to stop the aggressors,” said Philadelphia Police Lieutenant John Stanford. “You can’t become the aggressor. This man is very lucky he was able to defend himself and defend his wife because we don’t know. We don’t know if he didn’t have a firearm, we don’t know what we may have been talking about at this point in time.” 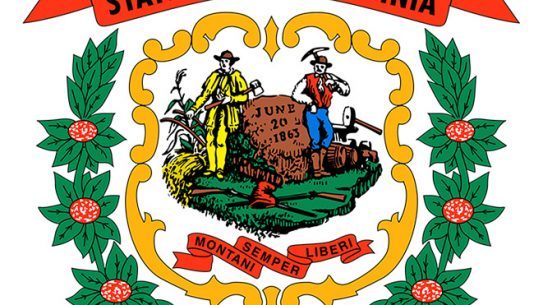