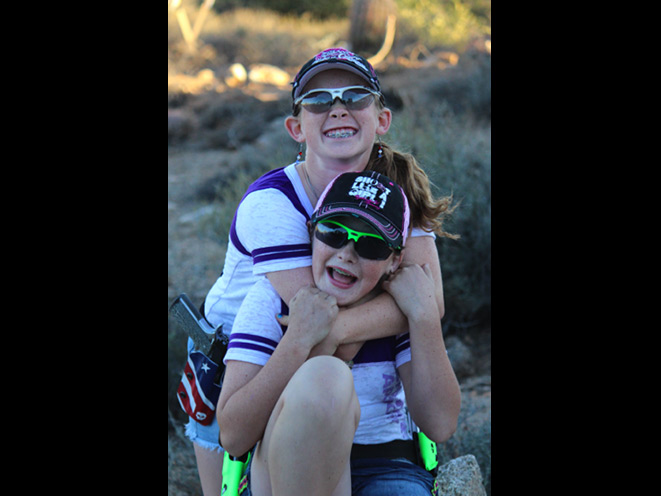 Team Springfield™ just got a little bigger and a little younger. Springfield Armory® is proud to announce the addition of young shooters Jalise and Justine Williams to its lineup of competitors.

Jalise, 12, and Justine, 11, come to the team from St. George, Utah, and are avid shooters in their own right. What drew team captain Rob Leatham most to the new additions was their character first.

“While both are very talented, that’s not the only thing that stood out to me,” Leatham said. “What really caught my attention was how they conducted themselves at the range. The combination of such high levels of character, devotion and talent is very rare today.”

The Williams sisters are competing today through the weekend in the United States Practical Shooting Association (USPSA) Area 2 Championships in Mesa, Ariz.

Jalise and Justine are both pleased to be a part of a team that values the spirit of competition and commitment to something you love.

“I am totally committed to the shooting sports, and I plan to make history,” Jalise said. “Maybe not today, maybe not tomorrow, but I will one day.”

“Shooting is epic,” Justine added. “It is the best thing that ever happened to me.”

“The first name in American firearms,” Springfield Armory® was founded in 1777, when George Washington ordered the creation of an armory to store ammunition and gun carriages during the American Revolution. In 1794, the armory began to manufacture muskets and spent the next 150 years supplying firearms for every major American conflict. The original armory closed in 1968. In 1974, the Reese family took ownership of the Springfield Armory® name and began making the M1A™ rifle. Today, Springfield Armory® develops many products loyal to its heritage, like the 1911 pistol, while ensuring its future with innovative products, including the XD®, XD® Mod.2™, XD(M)® and XD-S® polymer pistols. 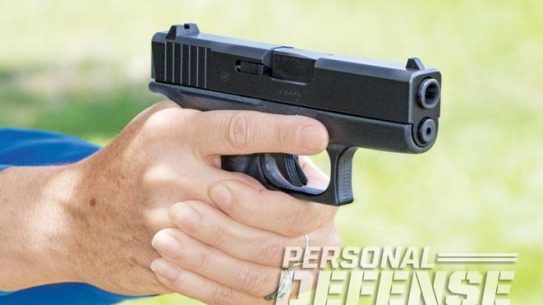 GLOCK: The First Name In Safety

No company takes the safety of its customers more to heart than GLOCK. In...