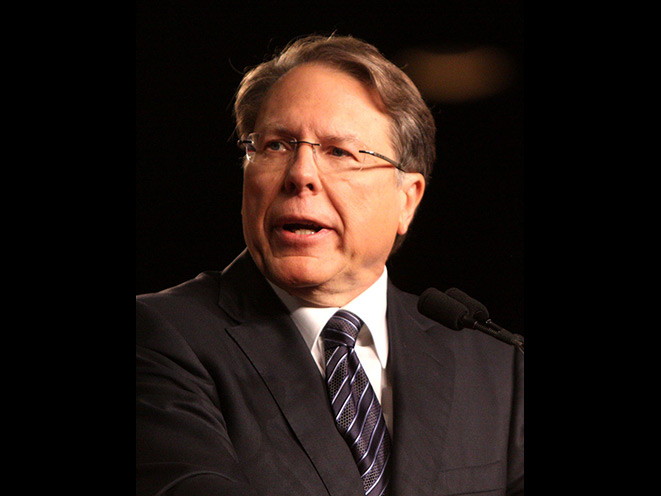 NRA Executive Vice President and CEO Wayne LaPierre gave a spirited defense of campus carry during a speech at Liberty University in Lynchburg, Virginia yesterday, declaring he was “standing in one of the safest places in the country” as a result of the school’s continued support of Second Amendment rights.

According to the Richmond Times-Dispatch, Liberty University — a private Christian university established in 1971 by the late Jerry Falwell — announced late last year that students aged 21 and older would be allowed to carry a gun anywhere on campus, updating a 2013 policy that said students could carry anywhere except in dorms, where nearly 15,000 students live.

“The hard facts are, we can’t predict where evil may strike—the next campus, the next church, the next shopping mall or airport. We do know evil will eventually strike again. And if God forbid a monster should walk onto this campus, that evil will be met with the one indisputable fact of liberty: that the surest way to stop a bad guy with a gun is a good guy with a gun,” LaPierre said.

Watch the full speech — delivered in front of the Liberty University student body at the thrice-weekly convocation gathering — below. 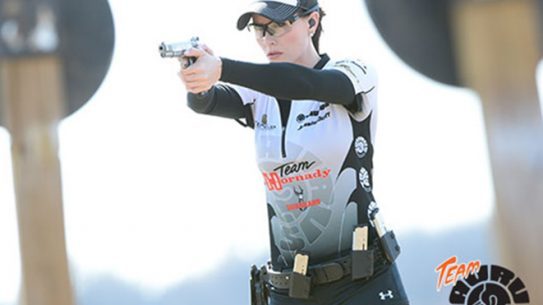 Jessie Duff competed in the .22 Rimfire Open, Limited and Open Classes to earn...