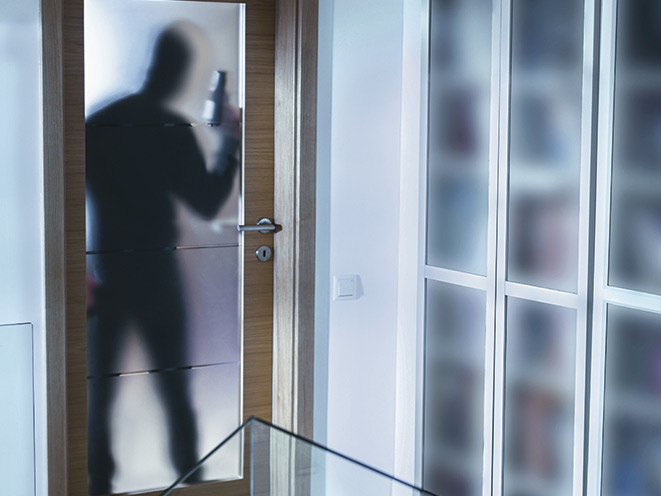 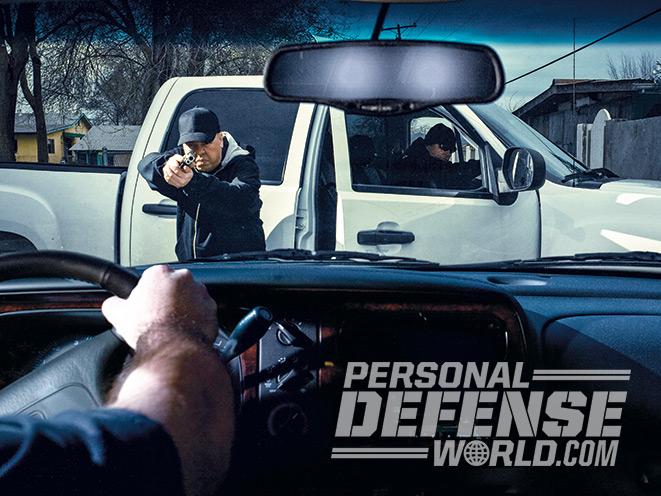 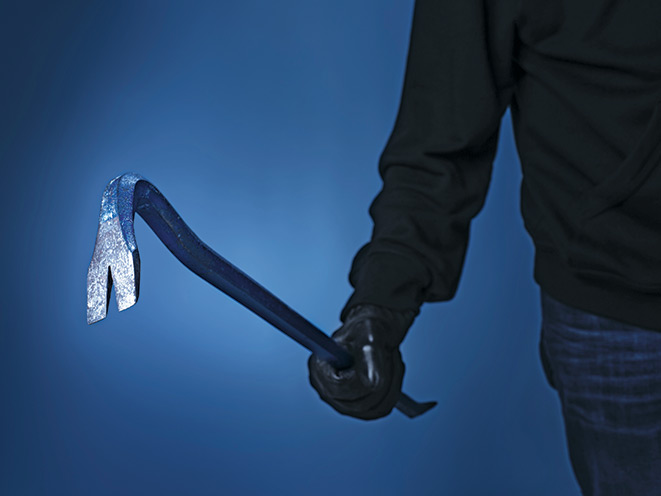 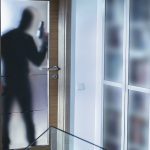 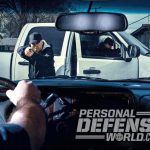 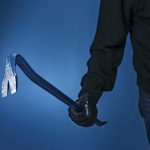 Although Houston Police Officer C. Curry was off duty on the city’s south side, he quickly swung into action against two robbers, one with a handgun. According to an HPD news release, Curry, dressed in plain clothes, was parked when the attackers pounced. The gunman “demanded everything in Officer Curry’s truck and threatened to kill him,” the release stated. The gunman then tried to shoot Curry, but the gun malfunctioned.

“Fearing for his life, Officer Curry quickly exited his vehicle and drew his duty weapon,” the release stated. “Both men exchanged gunfire.”

This was the second time in as many months that a Houston cop had to fight off armed robbers. In October, Sergeant J. Yencha was off-duty but still in uniform when four teenagers tried to rob him. Yencha wasn’t hurt, but he wounded a 15-year-old suspect who, along with the other teens, faced various charges.

Police in Tulsa, Oklahoma, said a man with a crowbar threatened another man who was leaving a Burger King restaurant with his meal. That customer, however, was also packing a handgun and a license to use it.

The would-be victim told officers that he had just left the restaurant when he noticed two people in a nearby car. According to the police department’s press release, “the suspect exited the car after the driver said something to him. The passenger had a crowbar in his hand. The victim fired one shot, hitting the suspect in the right arm. The suspect fled in the car that almost left him.”

Police caught up with the suspect at a local hospital, where he told officers he was simply strolling near the restaurant when he was shot. A follow-up investigation continued, where police said they learned the suspect was a “31-year-old career criminal.” 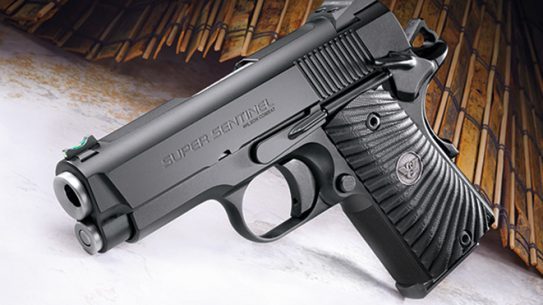