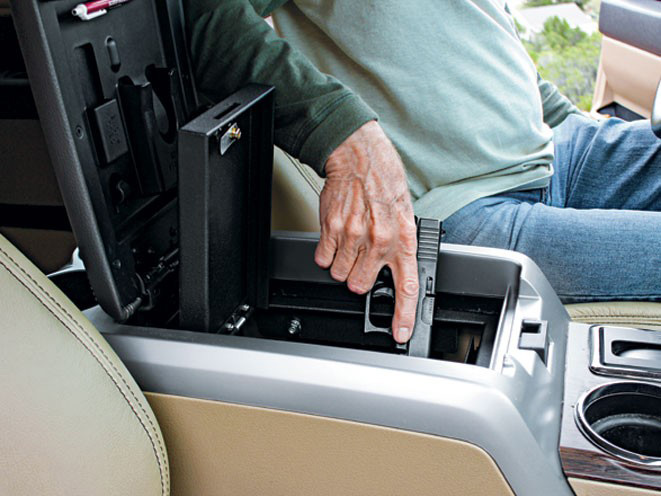 The National Rifle Association’s Institute for Legislative Action (NRA-ILA) is asking its members and supporters in Alabama to contact their state representative and urge them to support a bill that would recognize a law-abiding gun owner’s right to have a concealed handgun in their vehicle without first obtaining a government-issued permit.

On April 5, the Alabama Senate approved and passed Senate Bill 14 with a 27-7 vote. A majority of states already allow law-abiding gun owners to carry a loaded handgun in their vehicle for self-defense without government-mandated permitting and taxation.

“If an individual can lawfully own and possess a firearm, they should not have restrictions placed on their ability to exercise their fundamental right to self-defense outside of their home and in their vehicle,” said Catherine Mortensen, NRA Spokesperson. “On behalf of the NRA’s members across the state of Alabama, I want to thank Senator Gerald Allen for sponsoring this pro-freedom bill. Senator Allen is a true friend of the Second Amendment,” concluded Mortensen.

The NRA is directing members and supporters to this link to contact their state representatives to express support for Senate Bill 14: https://act.nraila.org/takeaction.aspx?AlertID=161

The NRA is directing members and supporters to this link to contact their county sheriff to express support for Senate Bill 14: http://www.alabamasheriffs.com/county_map/ 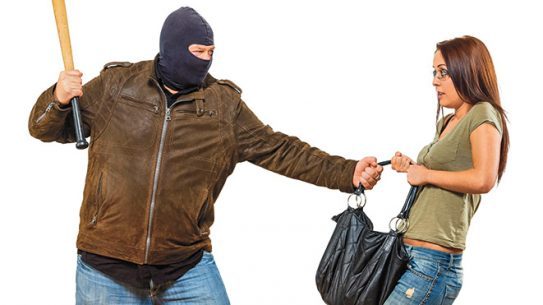 Bag Of Tricks: Storing Self Defense Weapons In Your Purse

A woman's purse can hide an arsenal of everyday items!