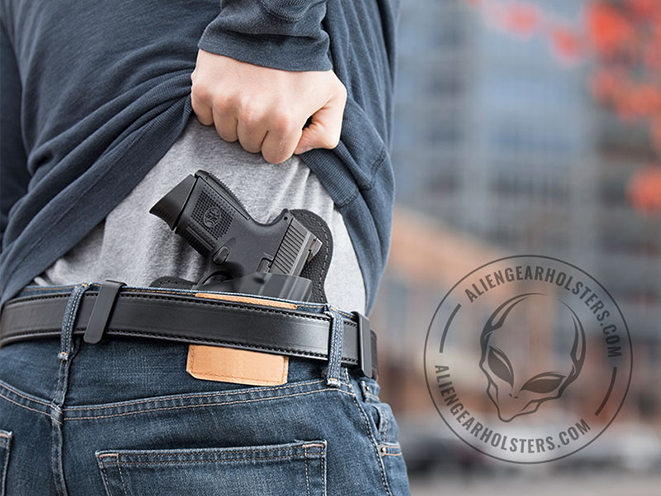 The following is a press release from Alien Gear Holsters

“We are saddened by the University of South Alabama’s position on the Empty Holster Protest. While we understand the university is committed to protecting all students at all times, Mr. Parten and Mr. Tew were expressing their First Amendment right. They were not causing harm to anyone, including law enforcement officials. Neither one of the gentlemen were carrying their firearms on their person. In no way did these two students deserve to be berated by over-zealous law enforcement officers,” said Thomas Tedder, CEO of Alien Gear Holsters. “Because Alien Gear Holsters is committed to open and concealed carry, we supplied a number of Students for Concealed Carry chapters with our holsters for their protest, including the University of South Alabama. We firmly believe in allowing law-abiding citizens – even those on college campuses – to carry a firearm on them, whenever and wherever they choose to do so. CCW permits should not stop at the beginning/end of a college campus.”

Students for Concealed Carry, a national, non-partisan, grassroots organization composed of over 40,000 college students, professors and college employees believe state-issued concealed carry permit holsters should be allowed to protect themselves on college campuses across the country. SCC’s annual Empty Holster Protest is designed to challenge college policies and/or state laws that disarm law-abiding citizens who are legally permitted to carry a concealed firearm in hundreds of other locations in their respective state. The protest is a token symbolizing the disarming of all law-abiding citizens creates defense-free zones, which create targets for potential criminals. 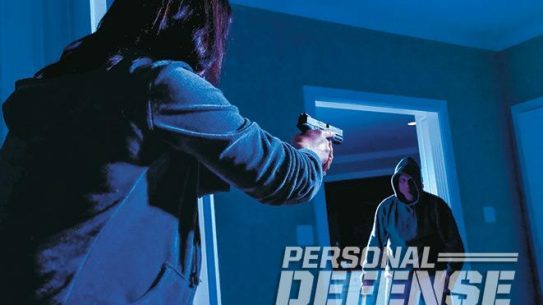