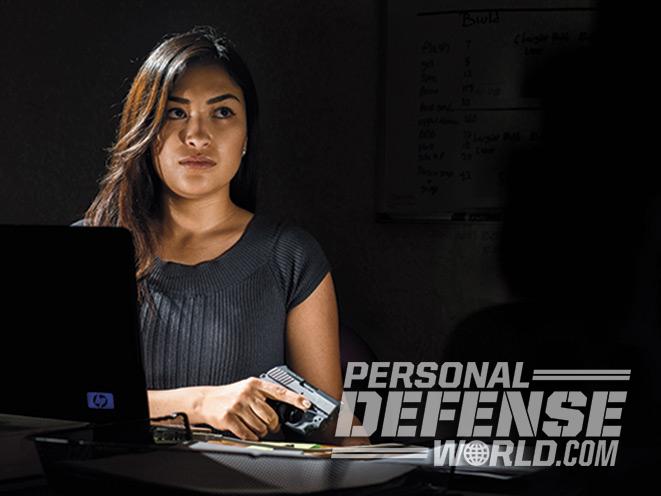 1 of 4
Photo by Alex Landeen
Balance of Power: Finding the Right Pocket Pistol
Pocket pistols are a compromise between power and concealability. What pistol fits you best is a combination of considerations. 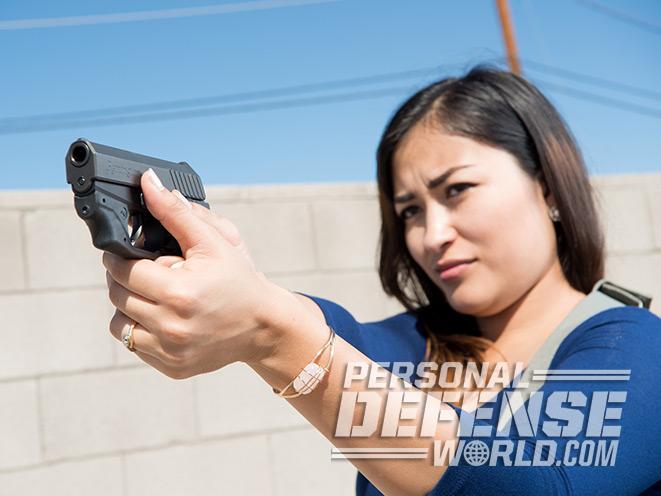 2 of 4
Photo by Alex Landeen
Balance of Power: Finding the Right Pocket Pistol 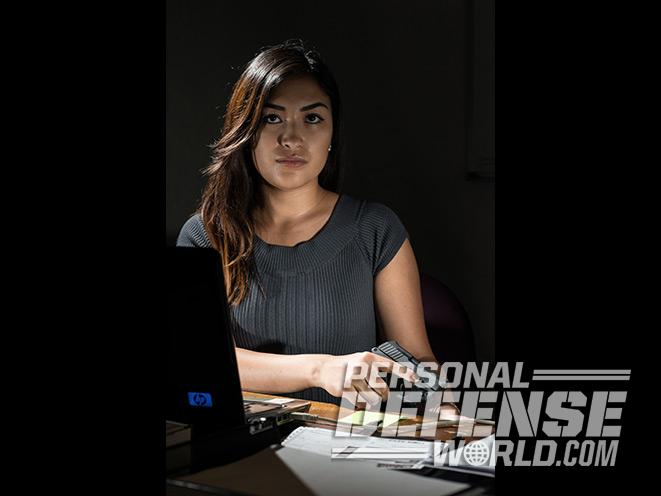 3 of 4
Photo by Alex Landeen
Balance of Power: Finding the Right Pocket Pistol 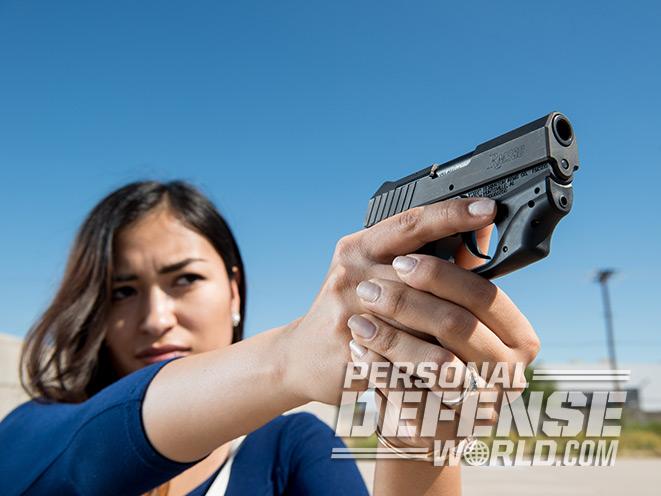 4 of 4
Photo by Alex Landeen
Balance of Power: Finding the Right Pocket Pistol 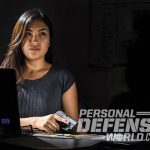 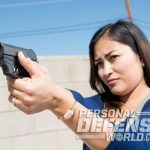 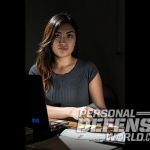 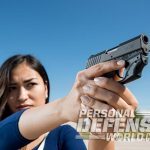 Let’s face it, we, as a society, are obsessed with comfort and convenience. If something is too large, too heavy or too bulky, we won’t carry it—even if we know deep down we really need it. This principle applies to everything from smartphones to umbrellas, but it really rings true when it comes to defensive handguns.

Obviously, if you find yourself in a life-threatening situation, you’ll wish you had the biggest, baddest handgun you can shoot effectively and as much ammo as you can possibly carry. However, on a day-to-day basis, through all four seasons, carrying such a gun and keeping it concealed is a chore. For exactly this reason, pocket pistols have always been a popular choice among savvy defensive shooters. And with recent advances in materials and engineering, today’s breed of pocket-friendly handguns is more potent than ever before. If you think hard about your needs, do your homework and choose wisely, it’s not difficult to find a pistol that offers serious defensive performance in a package that fits you, your pocket and your pocketbook.

Pocket pistols are by no means a new idea. As soon as gunmakers developed reliable full-sized pistols, they began experimenting with ways of scaling them down to make them more convenient and easier to carry and conceal. Typically this involved building them around smaller, less-potent cartridges; however, there were some big-bore exceptions to that rule, often in the form of derringers. Over the past couple of decades, however, advances in metallurgy, engineering and manufacturing methods have totally changed the game, yielding a whole new breed of compact guns that pack a big-bore punch into amazingly small packages.

At the same time, modern pocket pistol designs have managed to incorporate many features that had previously been reserved exclusively for full-sized fighting handguns. Today’s pocket guns boast better triggers, high-visibility sights, drop-free magazines and slide locks just like their bigger brothers. They also accept high-speed accessories like laser sights and high-intensity, gun-mounted lights for low-light work. To make sure they do their job well, ammo manufacturers have also been busy developing loads optimized for performance in short barrels and bullet designs that offer improved energy transfer and stopping power.

All of these advances have created a modern breed of pocket pistols that truly rivals the capabilities of full-sized handguns and are smaller, lighter and easier to carry than ever before. The trade-off, however, is that these pistols also demand more of the shooter. While shooting a .380 out of a typical .380-sized pistol isn’t difficult, when gun companies manage to engineer a 9mm or .40 S&W into the same sized package, the shooter truly “has his hands full,” even if they’re not. With less surface area to hang onto, controlling the recoil of a pocket pistol—especially during the rapid, multiple shots required in defensive shooting—can be very challenging. This is particularly true of ultra-lightweight polymer and alloy guns with minimal mass that makes them vulnerable to Newton’s laws of physics.

Sound defensive shooting skills also require adept gunhandling. Unfortunately, that’s another element that makes pocket pistols challenging. The smaller a pistol is, the harder it can be to manipulate mechanically because there’s just less gun to hang onto. Reloads, malfunction clearances and the fundamental actions of “running the gun” are therefore tougher with pocket pistols—particularly if your hands are on the large side.

So what’s the bottom line? On the positive side, it means that finding a gun that offers a supremely happy compromise between firepower, compact size, minimal weight and concealability is easier than it’s ever been. That also means that the likelihood you’ll carry consistently and be well armed when you really need it is also higher than ever before. However, if you ever do need to use your gun, you’ll have to be very well practiced with it. This is particularly true in today’s increasingly dangerous world where armed robbers and rapists have been joined by active shooters and terrorists.

Logically, the gun you carry the most should be the gun you shoot the most and, ideally, shoot the best. Embrace that logic and make the commitment to train with your pocket pistol religiously. Integrate it completely into your lifestyle and make it as much a part of your daily carry as your wallet and car keys.

Make sure you support your marksmanship with solid gunhandling skills, including a consistent, reliable draw that works with all the clothes in your closet. As your skills progress, combine them with unarmed combatives, movement, use of cover and all the tactical elements you’ll need to shoot effectively in the context of a real-world situation.

Pocket pistols make going armed extremely convenient, but don’t let yourself mistake convenience and comfort for real preparedness. That only comes when you combine the gun with the ability to get it into the fight reflexively and the skills and tactics to employ it effectively. Carry regularly, train hard and stay safe. 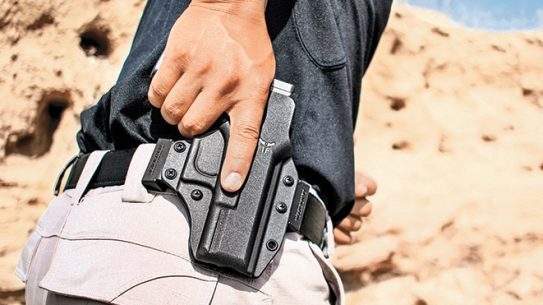 Mastering The Gun Draw: Out of Concealment and Into the Fight

Break down the gun draw in an easy step-by-step process.