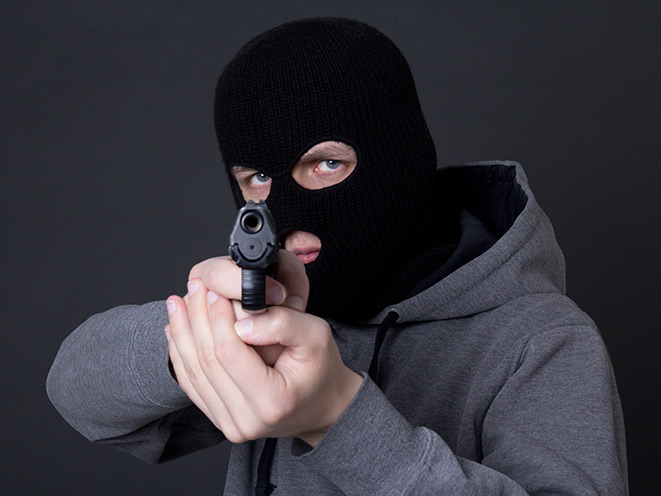 An attempted armed robbery at a Cleveland deli didn’t go as planned for the bad guys after the store owner pulled a gun and held them at gunpoint until police arrived.

According to Cleveland.com, the owner of Suleyman’s Supermarket was working at the store along with a coworker at around 9:45 p.m. when two masked men walked in with guns drawn and started demanding money.

A man walking by the store happened to see the robbery taking place, and he flagged down a passing cop car.

The two suspects were about to leave the store with around $300 from the register when they saw a police officer outside. They immediately went back inside the store. Fortunately, the coworker managed to grab a gun from behind the counter and chased both men to the back of the shop.

One of the would-be robbers ran into the bathroom, and the armed employee says he tried to get him to come out by telling him, “my gun’s bigger than yours.”

Eventually, the suspect came out and the coworker ordered both men to the ground. He then passed his own weapon to the owner while he took the suspects’ guns and called 911.

A SWAT team arrived and arrested 19-year-old Dante Paschal and Coreauntae Nicholson, 18. Both have been charged with aggravated robbery.

The store owner and his coworker were both uninjured. 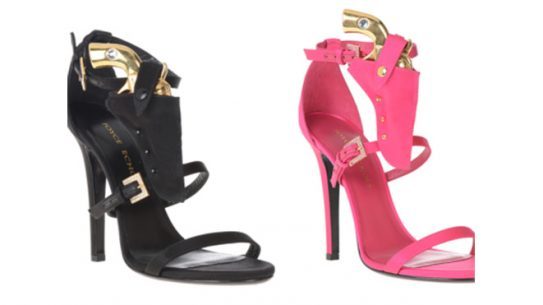