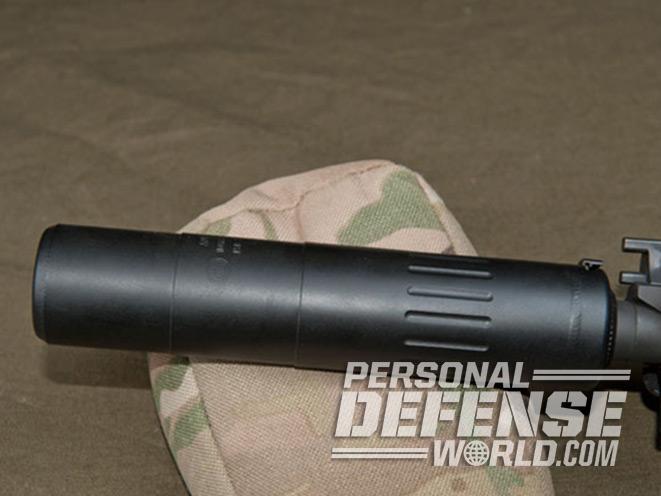 The following is a press release from SilencerCo

Iowa has become the 42nd state to legalize suppressors. House File 2279, a bill introduced by Rep. Matt Windschitl and Rep. Terry Baxter, recently passed the Iowa Senate Judiciary Committee on March 2, 2016 by a wide margin of 11-2. The bill moved through the Iowa Senate without issue, and has now been signed by Governor Terry Branstad.

After three years of efforts by the American Suppressor Association, the National Rifle Association, and the Iowa Firearms Coalition to educate lawmakers on the benefits and realities of suppressors, HF 2279 was met with positive response.

This victory in Iowa is bringing hope to the eight other states where suppressors are still illegal for civilians to own.  As part of their “No State Left Behind” campaign, the American Suppressor Association will now turn its attention to those states, including California, Illinois, Massachusetts, and New York.

“SilencerCo has been a strong supporter of the American Suppressor Association since its inception.  We’re proud of the hard work they have put behind HF 2279 along with the help of the NRA and the Iowa Firearms Coalition. Because of the determination and educational push by these groups, Iowans can now enjoy the same rights as are held by law-abiding citizens in 41 other states,” says Joshua Waldron, CEO of SilencerCo.

SilencerCo is also working to remove suppressors from the list of NFA items all together through the introduction of the Hearing Protection Act. To learn more and add your voice to the cause, visit http://www.fightthenoise.org/take-action

About SilencerCo:
Founded in West Valley, Utah in 2008, SilencerCo started with a belief in the fundamental premise that firearms don’t have to be loud and has now become the market leader in sound suppressors, muzzle devices, and related products. By investing in innovation, customer service, organic manufacturing, advocacy, education, and talent, SilencerCo is focused on making firearms hearing-safe for all hunting and shooting applications, introducing products that have never been made before, and making the buying experience a better one. 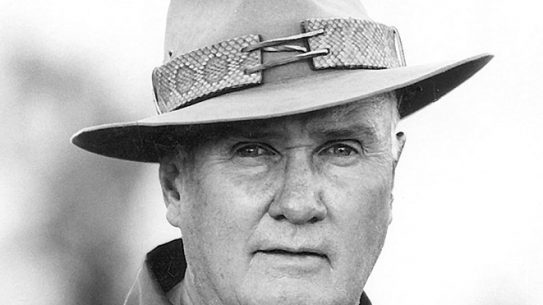 Gunsite Academy founder Jeff Cooper tells it like it is in these Gunsite Gargantuan...