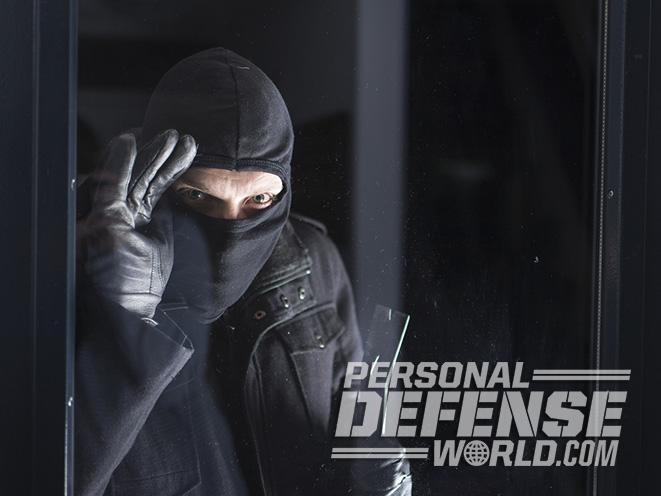 A career criminal with a lengthy rap sheet was shot and killed after he picked the wrong home to break into over the weekend.

Bearing Arms reports that the shooting took place at around 1:00 a.m. at a home in Corinth, Mississippi. The homeowner was watching television when he heard the unmistakable sound of glass breaking.

RELATED STORY: Locked and Loaded – Secure Your Weapon with the Perfect Gun Safe

Immediately realizing that somebody was trying to break into his home, the homeowner yelled out “Don’t come in here, I have a gun!”

Unfortunately for 61-year-old Lewis Boyd, he didn’t listen. His face covered with a bandana, Boyd “physically forced himself in through the front door,” Corinth Police Captain Dell Green said.

A physical confrontation ensued, and Boyd was shot three times. He fled the home and collapsed in the front yard, Corinth Police Chief Ralph Dance stated.

According to Bearing Arms, this wasn’t Boyd’s first time at the rodeo. He had prior arrests for burglary and robbery, and he’d been shot during a botched break-in attempt years earlier under similar circumstances.

The homeowner suffered minor injuries during the incident. He has been cleared of any wrongdoing.

“It appears the shooter was protecting his person and his property,” Chief Dance said. “The case will be presented to the next grand jury, which is our protocol anytime there is a death.” 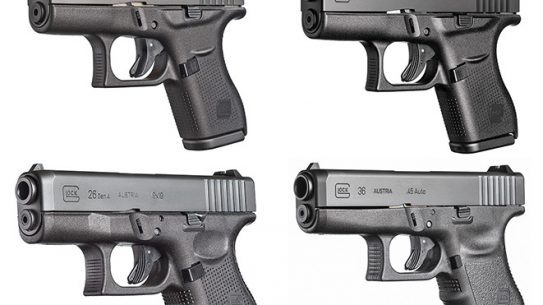 Take your concealed carry firepower to the next level with Glock's pocket lineup.