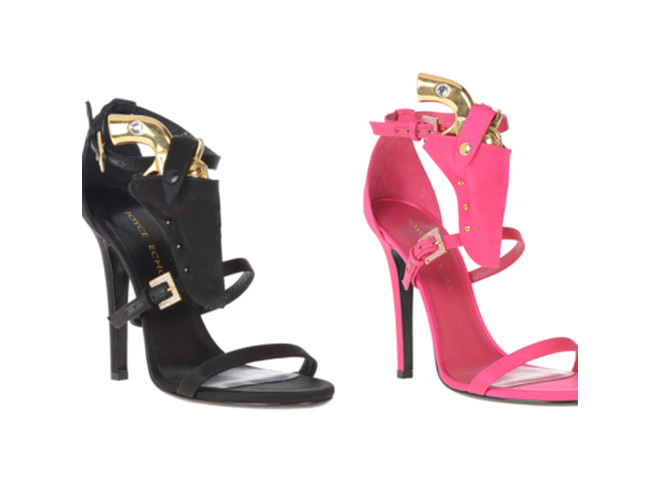 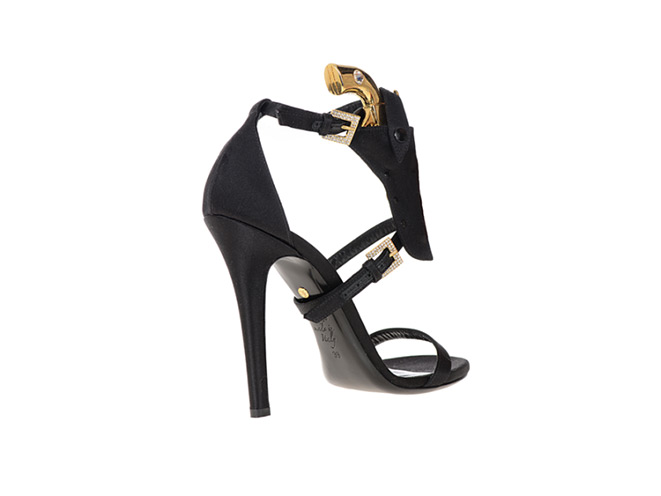 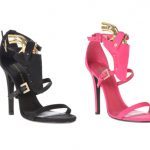 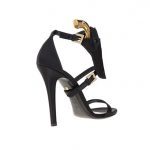 County music superstar Miranda Lambert turned heads by wearing a pair of hot pink “Come and Take It” stilettos by Joyce Echols at the 51st annual Academy of Country Music Awards on Sunday night. Described by New York Magazine as “gun-slinging NRA-approved swag,” these heels feature a removable holstered gold pistol attached to the ankle strap. They’re available in Black, Pink and Red, with a listed retail price of $849.00.

As Breitbart points out, Lambert — who won Female Vocalist of the Year for the sixth year in a row and Vocal Event of the Year for “Smokin’ and Drinkin'” at this year’s ACM Awards — has a number of songs centered around guns, most famously “Gunpowder & Lead,” which is about a woman who plans to shoot her abusive husband when he gets out of jail.

Lambert has never been shy about expressing her support for the Second Amendment.

“I carry a weapon. I got a death threat a few years ago and was really scared. But I don’t want bodyguards. I am my own security,” Lambert said in a cover story for SELF Magazine in 2012.

During an interview with HuffPostLive in 2014, Lambert said she learned about guns from her father, who was a police officer.

“He taught me gun safety from day one,” Lambert said. 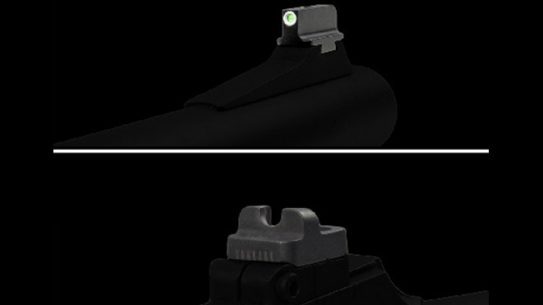 The TFX PRO Remington Shotgun Sight is made from CNC-machined steel that is protected...