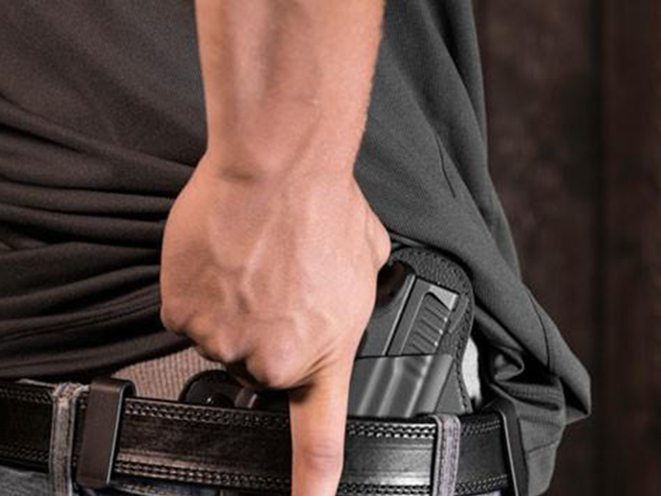 “Gov. Bryant stood strong for the Second Amendment by signing this significant bill, in spite of billionaire Michael Bloomberg’s attempts to spread lies about it,” said Chris W. Cox, executive director, National Rifle Association’s Institute for Legislative Action (NRA-ILA). “It’s a great day for law-abiding gun owners in Mississippi. This will allow them to carry firearms ​for personal protection in the manner that best suits their needs.”

“Mississippi has a strong pro-Second Amendment culture, and this new law strengthens that,” Cox said. “The NRA would like to thank Governor Phil Bryant, legislative leaders Speaker Philip Gunn and Lt. Governor Tate Reeves, bill author Rep. Andy Gipson and Senate Judiciary A chairman Sen. Sean Tindell for their critical roles in enacting this measure into law.  We’d also like to thank the NRA members and like-minded supporters of liberty who contacted their lawmakers throughout the session in support of this legislation.” 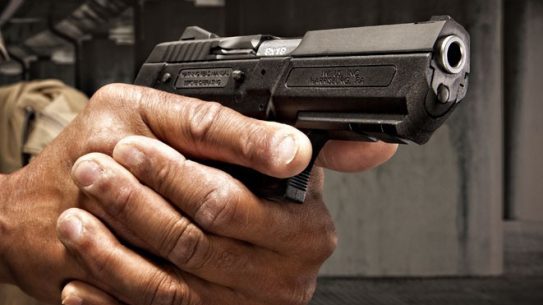 The following is a press release from the NRA-ILA Mississippi Gov. Phil Bryant signed House…