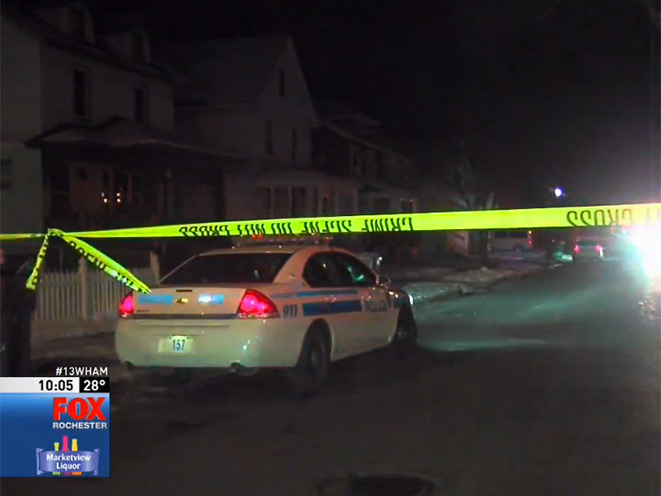 A father came to the defense of his daughter during an attempted home invasion in western New York, wrestling the gun away from one of the suspects and holding him until police arrived on the scene.

The Democrat & Chronicle reports that three masked suspects entered the home on Rosemary Drive in Rochester at around 10:30 a.m. on Monday night and assaulted a 16-year-old girl, injuring her face.

The girl’s 51-year-old father — identified by ABC affiliate 13WHAM as Bernard Dickerson — arrived home and interrupted the attack. Dickerson chased the men into the backyard of another home and a physical confrontation ensued.

Dickerson was shot in the leg, but he was able to turn the tables on the would-be home invader.

“I knew I was shot – I felt it going through my leg,” Dickerson told 13WHAM. “I just took off at him. I knew in my mind that I have to get the gun from this guy. I got to him, grabbed his hand and shook the gun out of his hand.”

Dickerson and his daughter were both transported to an area hospital for treatment and are expected to recover.

According to Guns.com, Dickerson told authorities he has seen the two remaining suspects around his neighborhood, but he does not know their identities. He is hopeful police will make an arrest soon. 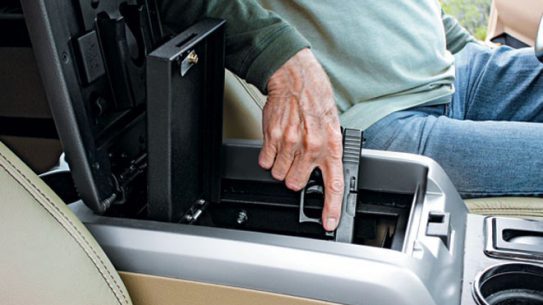 The NRA-ILA is urging its members to support an Alabama bill that would allow...