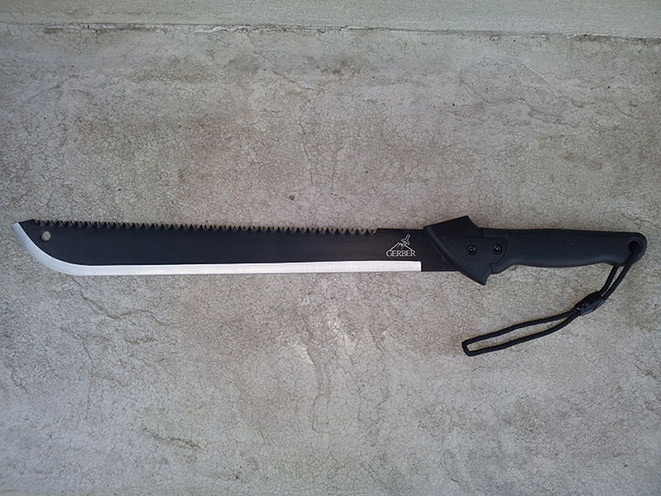 A machete now falls under the definition of a “deadly weapon,” according to a new measure passed by the New York Senate.

Guns.com reports that the bill, S.3199A, adds machetes to the list of deadly weapons in New York that already includes switchblade, gravity and ballistic knives, daggers, metal or plastic knuckles, and billy clubs and blackjacks. Using a machete as a weapon would be classified as a misdemeanor resulting in up to a year in jail.

RELATED STORY: Age of the Machete

“Despite the obvious serious injury that can be caused by the use of a machete, such weapons have not been included in the penal law’s definition of ‘deadly weapon,’” Sen. Tony Avella, a Democrat from Queens and the bill’s primary sponsor, wrote in a memo to lawmakers.

“This oversight is surprising given the common knowledge that machetes have often been used as weapons and are actually defined as such in Webster’s dictionary – ‘Machete – a large heavy knife used for cutting sugarcane and underbrush and as a weapon,’” said Avella.

RELATED STORY: Make Mine A Machete!

The measure, which was initially introduced in February, passed the Senate last week in a 54-5 vote and now heads to the New York State Assembly. 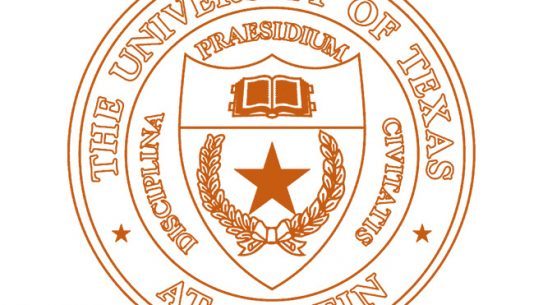 The tragic murder of Haruka Weiser, a freshman ballet student at UT Austin, has...