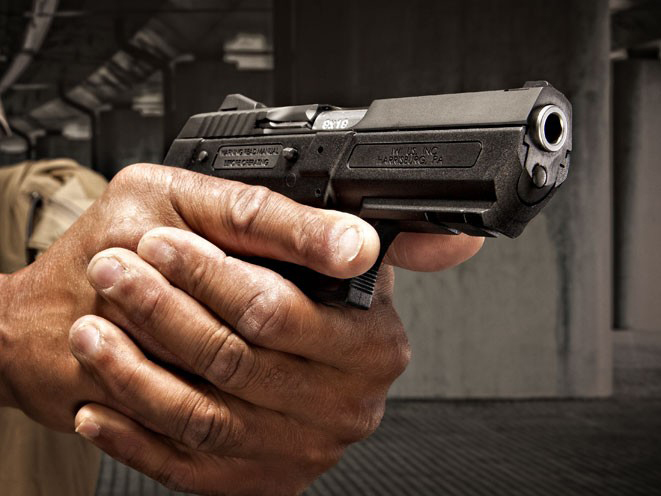 The Governor of the Commonwealth of Northern Marianas Islands has signed into law a strict new gun control measure that calls for a $1,000 tax on all handguns sold, less than two weeks after a federal judge declared an outright gun ban to be unconstitutional.

“I don’t think anyone here in this office wants to see handguns on the street,”  said Gov. Ralph Torres, according to the Marianas Variety. “Unfortunately however, the only option we have is to make regulations as strict as possible.”

Calling this law “strict” is an understatement. As Guns.com reports, in addition to the tax, Public Law 19-42 establishes 500-foot gun free zones around schools, government buildings, and places of worship, makes gun locks mandatory when the firearm is not in use, bans the carry of handguns outside of the home for self-defense, makes it a requirement to have a license to possess guns and ammunition, prohibits Title II firearms such as suppressors, short barreled rifles and machine guns, imposes a 10-round magazine capacity and bans centerfire rifles in a caliber larger than .223 and shotguns in a caliber larger than .410.

On March 28, Chief Judge Ramona Villagomez Manglona, of the U.S. District Court for the Northern Mariana Islands — which is a U.S. territory — ruled that a total ban on handguns would be unconstitutional “because the people of the Commonwealth are part of the American people who have overwhelmingly chosen handguns as their principal means of self-defense, the Second Amendment protects that right here as well,” Guns.com said in a separate report.

Gun rights groups are pledging to fight the new law.

“We expected the Governor to sign it,” Second Amendment Foundation Executive Vice President Alan Gottlieb told Guns.com. “Our SAF legal team is working on the next step. It seems that the anti-gun rights politicians never learn.” 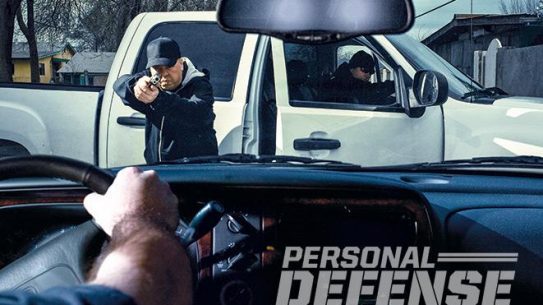 Here's a look at the latest "It Happened to Me!" self-defense stories where an...