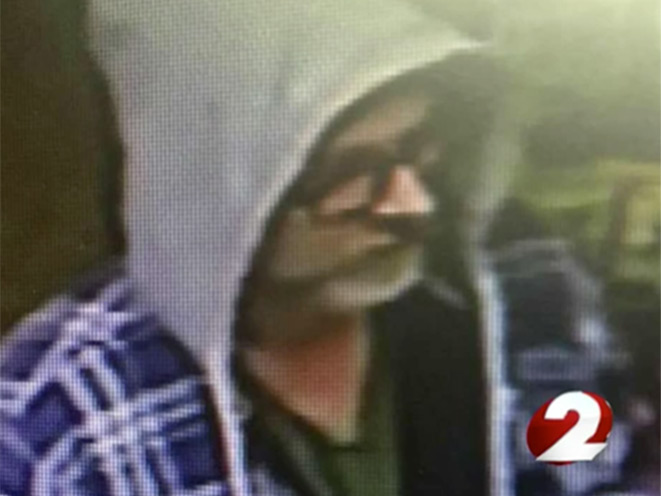 An employee at a tanning salon in Dayton, Ohio pulled a gun on a man believed to be responsible for a string of robberies in the area, sending him running from the scene.

Bobby Hoblit, the owner of the Sundeck Tanning Salon, told NBC4i that his girlfriend was working at the counter last Friday afternoon when a man walked in, bought a ring and began demanding money.

“As soon as Megan my girlfriend opened the drawer he said, ‘I don’t want any trouble, just give me all the money,’” Hoblit said. “At that point my girlfriend’s instincts kicked in and we had a pistol underneath and she grabbed the pistol, pointed it right at his face and said, ‘I don’t think you’re going to get that money today.’”

Based on surveillance photos, Dayton Police believe the suspect is responsible for a robbery at a Dairy Queen just 10 minutes before the attempted robbery at the Sundeck Tanning Salon, as well as a robbery at a nearby Subway right after leaving Sundeck. In addition, police have connected him to two other robberies that occurred earlier in the week.

“One witness from the Subway robbery that happened today said they saw him come out and jump into a dark green SUV,” Wiesman said. “Possibly a Ford Explorer.”

Police continue to search for the unidentified robber. In the meantime, Hoblit says his girlfriend, while understandably upset, was determined to protect the business. 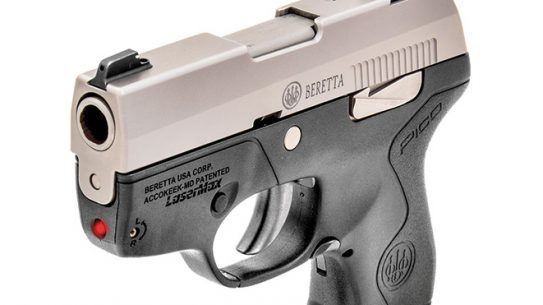 Beretta's 160,000 square foot manufacturing plant in Gallatin, Tennessee will open its doors on...