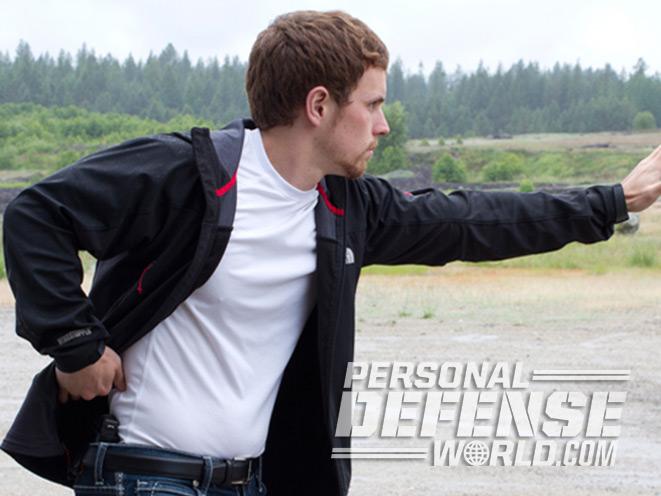 A good guy with a gun — who also happened to be an off-duty police officer — shot and killed an armed robber in northern Philadelphia over the weekend.

According to Philly.com, the officer was on the 5700 block of Park Avenue at around 2:20 p.m. on Saturday when he saw a man with a handgun robbing an elderly citizen.

“The officer identified himself as police and ordered the male suspect to drop his weapon. The male pointed his weapon at the officer at which time the officer discharged his weapon,” Philadelphia Police spokeswoman Officer Tanya Little said in a statement.

The suspect fled the scene and the off-duty officer gave chase.

“During that foot pursuit, the male pointed his gun again at the officer and fired, at which time the officer returned fire,” Little said.

The chase continued until the armed robber collapsed in front of a T-Mobile store. He was transported to an area hospital, where he died from his injuries.

Thankfully, the off-duty cop was uninjured during this incident. He’s been placed on desk duty pending an internal investigation, which Philly.com says is standard procedure for officer-involved shootings. 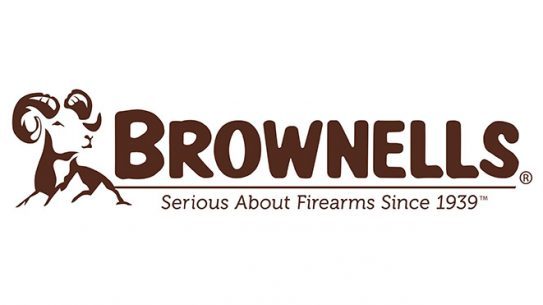