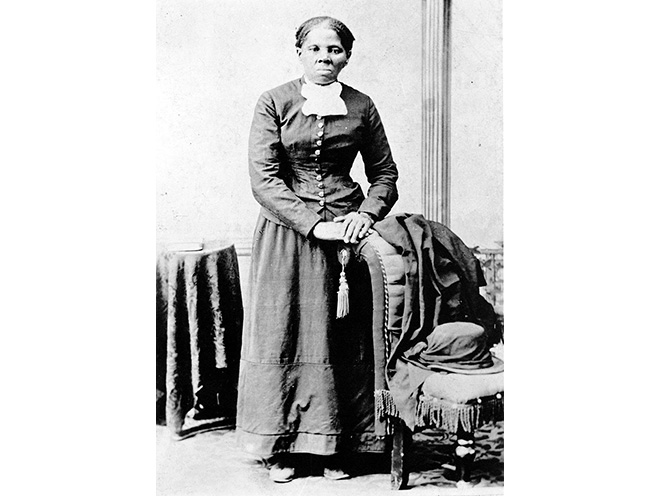 The selection of Harriet Tubman, a slave-born African American abolitionist and gun owner who worked in the Underground Railroad before the Civil War is a good choice for the $20 bill because it underscores the importance of the right to keep and bear arms in American history, the Second Amendment Foundation said.

Tubman, according to one biography, was a Republican who worked also in the women’s suffrage movement. She helped the Union Army during the Civil War, leading one raid and carrying a rifle. She passed away in 1913.

“Harriet Tubman was a remarkable woman who exercised the right to keep and bear arms frequently,” Gottlieb noted. “Frankly, gun rights activists are delighted that her memory and contributions are being honored with this choice.

“We also understand that Eleanor Roosevelt’s image will appear on the back of the $5 bill,” he added. “It is widely known that Mrs. Roosevelt, while she was First Lady and afterwards into the 1950s when she traveled and promoted civil rights, carried a pearl-handled Smith & Wesson revolver.

RELATED STORY: The History and Legacy of the 1911 Pistol

“Ironically,” Gottlieb said, “much of Tubman’s activity occurred in Maryland. Under today’s laws in that state, she would be vigorously prosecuted for carrying a revolver because permits are difficult if not impossible to obtain and she would likely face prison. One wonders what Harriet would think today about the way our laws have evolved.” 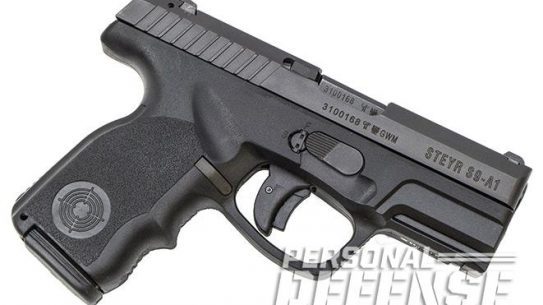 Steyr’s S9-A1 gives you a striker-fired 10+1 for life-saving defense!