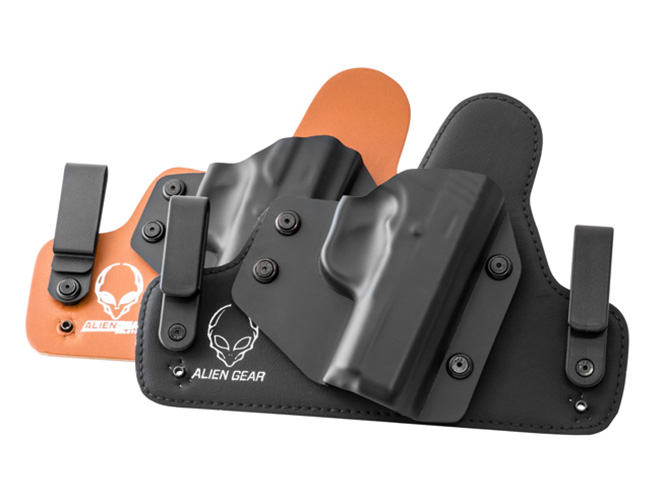 A University of South Alabama police officer who issued a citation to a student for carrying an empty holster last week has been suspended by the school.

According to AL.com, D.J. Parten — a junior finance student at USA and president of the local chapter of Students For Concealed Carry — wore the empty holster on his hip as part of a week-long, annual nationwide SCC protest that aims to raise awareness of state laws and school policies that prohibit campus carry.

Parten was confronted by Officer David Turppa and a testy exchange ensued, resulting in Parten receiving a citation.

Parten wore an empty holster with no handgun, which means he wasn’t in violation of school policy.

After an investigation, university officials determined that the citation was unjust and suspended Turppa for five days without pay.

“It has been determined that the citation should not have been issued and it has been rescinded,” South Alabama spokesman Bob Lowry stated, according to the Washington Times. “University Police are conducting an internal investigation of the matter.”

Campus Reform says Parten has been contacted by the chief of campus police and received an apology.

“I really appreciated the chief’s apology,” Parten said. “I hope that this opens a discussion on how we can better improve relations between the police and the student body.”

See a video of the incident below. 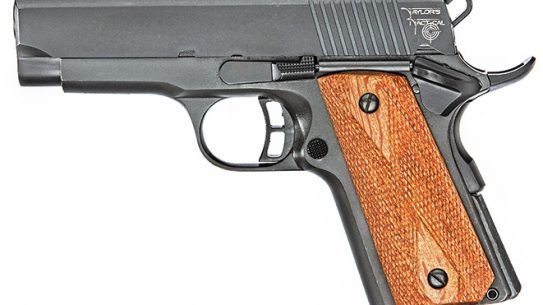