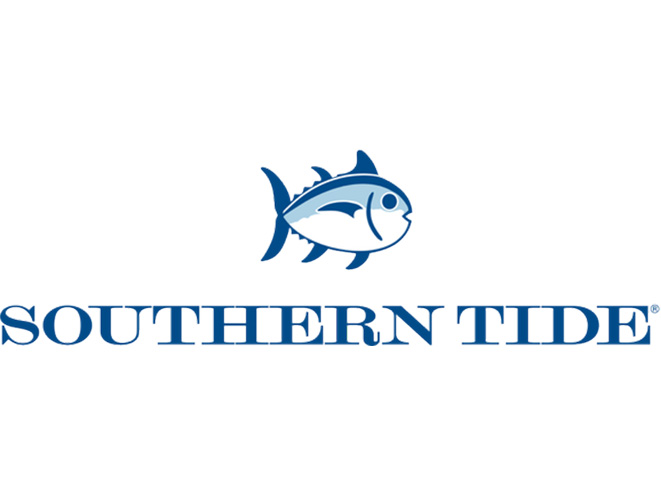 The 32-year-old founder of the clothing company Southern Tide won’t be charged in the shooting death of a man on his South Carolina estate.

According to the Associated Press, Allen Stephenson was at his home near Greenville with his girlfriend in the early morning hours of March 19 when someone trespassed on the grounds.

Greenville County Sheriff Steve Loftis says Stephenson’s girlfriend called 911 to report a man — later identified as Matthew Whitman — walking down the quarter-mile-long driveway leading from the locked gate up to the house. Stephenson went to his porch and told the man to stop. Stephenson even fired two warning shots into the air from a shotgun, but Whitman kept coming.

Stephenson left the porch and confronted Whitman, who tried to stab him using a folding hunting knife, Loftis said. That’s when Stephenson opened fire, shooting Whitman three times, once in the arm, face and chest.

After an investigation, Prosecutor Walt Wilkins says Stephenson was standing his ground that morning and would not face charges.

“He was justified in shooting the suspect under the circumstances and the facts that we have,” Wilkins said of Stephenson. “He was in harm or fear of death or injury to his person.”

As the AP reports, Whitman — who had been behaving erratically in the months leading up to the shooting — lived just over a mile from Stephenson’s home, but there is no evidence that the two knew each other or had any prior interactions. 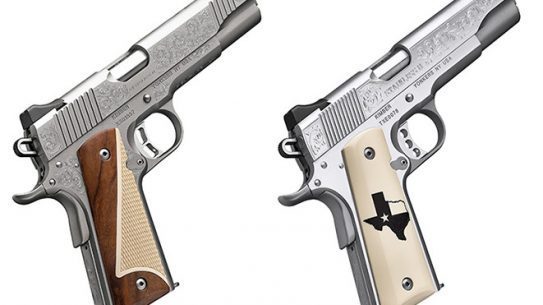 Both engraved pistols begin life as a standard Kimber Stainless II pistol, with a...