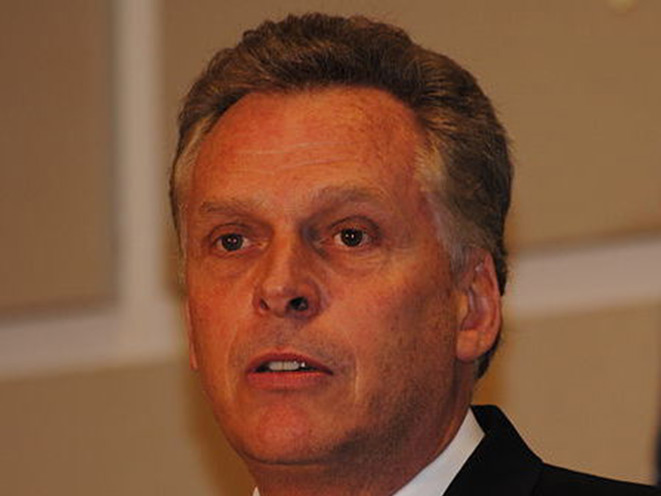 Virginia Gov. Terry McAuliffe vetoed a gun rights bill that would have expedited the concealed carry permit process for domestic violence victims who file for a protective order.

As Bearing Arms notes, Senate Bill 626 and House Bill 766 would have allowed those at risk to carry a concealed handgun for 45 days after the issuance of a protective order. If, during that time, a person decides he or she needs to carry a handgun past that initial 45-day period, they apply for the permit, an additional 45 days would be tacked on and a person would be given a copy of the certified application, which would serve as a de facto concealed handgun permit.

Governor McAuliffe, however, would not support this legislation.

“Senate Bill 626 encourages victims of domestic violence to introduce deadly weapons into an already dangerous situation, an approach that I believe could have significant negative public safety consequences,” said McAuliffe in a veto statement for both bills, according to NBC Washington.

The NRA’s Institute for Legislative Action hit back at this statement, arguing that Governor McAuliffe is actually increasing the potential of violence for those he purports to protect.

“Governor McAuliffe’s veto of this bipartisan victims’ rights legislation could endanger victims of domestic violence. If a person is threatened enough to file a protective order, then they should be allowed to exercise their constitutional right to self-protection. It is appalling that Governor McAuliffe would put victims at greater risk to placate Michael Bloomberg and out-of-state gun control groups,” said Jennifer Baker, the director of NRA-ILA’s public affairs.

According to NBC Washington, Governor McAuliffe proposed amendments to the bill that would expedite the concealed carry permit process for those who fulfill all the necessary training requirements, but these changes were shot down. 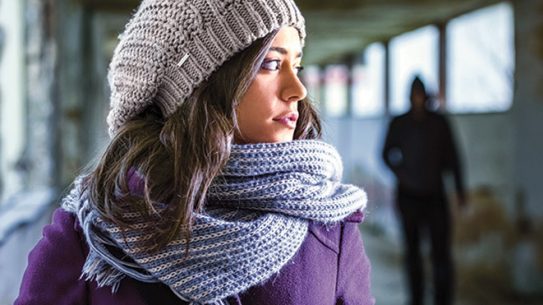 Scan your surroundings for more threats after a shootout!