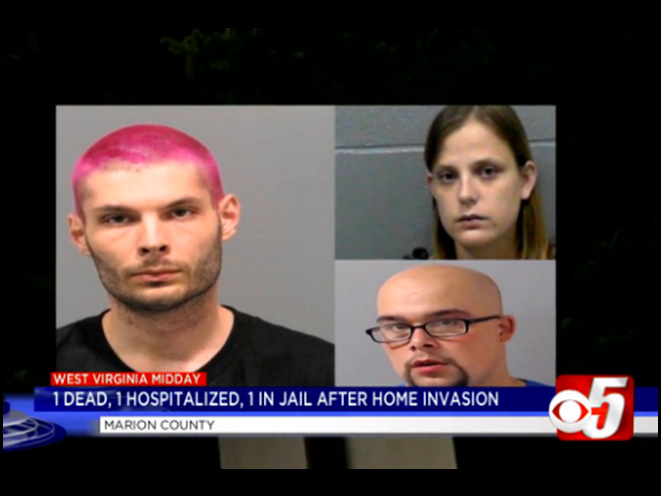 An attempted home invasion turned deadly after the elderly homeowner opened fire on the three suspects in West Virginia on Monday night.

According to WV MetroNews, the 80-year-old homeowner was at his house located in the 700 block of Gaston Avenue in Fairmont at around midnight when he heard a knock at his front door. Immediately cautious due to the late hour, he grabbed his concealed carry handgun before answering.

The homeowner opened the door and saw a young woman, who asked if she could use his phone for an emergency. Just as he let her in, two men dressed in dark clothes stormed into the home as well.

The two suspects were armed with what appeared to be a handgun and started demanding valuables, a report from the Fairmont Police stated.

That’s when the homeowner pulled out his concealed carry handgun and opened fire. The bad guys, later identified as Larry Shaver and John Grossklaus, both 28, were shot.

Police arrived and discovered Shaver in the street with a gunshot wound to the head and neck. He was pronounced dead at the scene. Grossklaus took a bullet to the torso and was transported to an area hospital to be treated. He is currently in stable condition. It is believed both men were involved in various other crimes before the attempted home invasion.

The young woman, 23-year-old Whitney Kabiru, initially fled the scene but was found by police a short while later and arrested.

Police determined that the handgun used to commit the home invasion was a realistic-looking pellet gun.

This case is still under investigation, but police believe the shooting was justified, WV MetroNews reported. 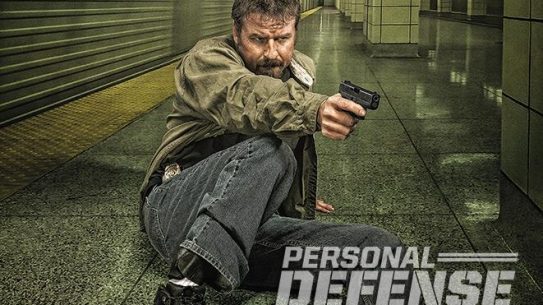