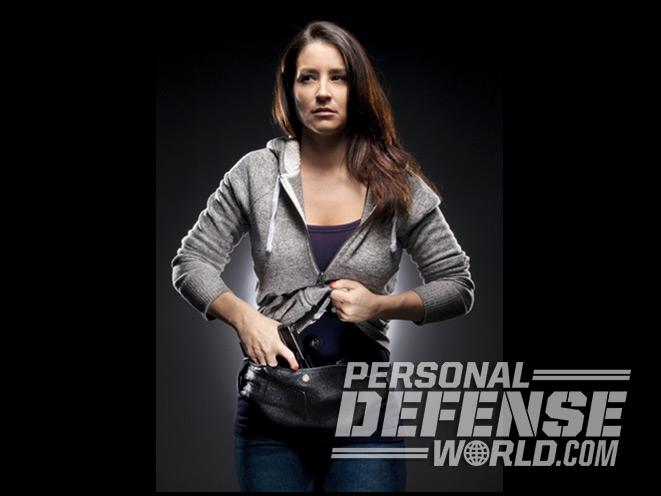 An Arkansas realtor discovered three men hiding out at a house she was preparing to show to prospective buyers, holding all three suspects at gunpoint until police arrived.

KAIT reports that the realtor had been showing the house on the 2800-block of Turtle Creek Drive in Jonesboro for months without incident until last Friday when he walked into the home and saw two men running out of a room. She entered the room and saw a naked man lying face down on a bed.

The realtor drew her gun and ordered the other two men to get back in the room. She then called 911.

Jonesboro police arrived and found 38-year-old Corey Vandyke passed out on the bed. When they were able to get inside the locked room containing the other two suspects, it was discovered that they had fled through the bedroom window.

According to KAIT, Vandyke became hostile when police arrested him. He told one officer he was going to put a bullet in the back of his head, and allegedly told officers he had a .22 rifle with iron sights he was going to use to shoot them.

Police found an unloaded rifle and a shotgun in the house, as well as a marijuana plant in the yard. 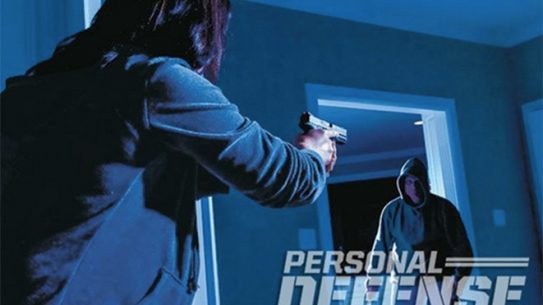 43-year-old Patrick Dewayne Decker was shot and killed by his ex-girlfriend after breaking into...