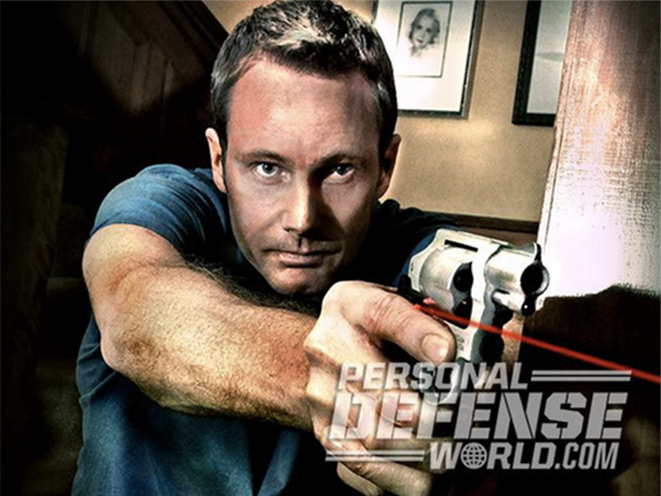 One suspect is dead and another is behind bars after a botched home invasion in Palm Coast, Florida yesterday.

The Palm Coast Observer reports that 21-year-old Darien Corbett was vacuuming a rug at his home at around 2 a.m. when suddenly the front door was being kicked in. His two-year-old daughter, the girl’s mother and three other adults were inside the house at the time.

In fear for the safety of himself and everybody else inside the home, Corbett fought to keep the door closed while he grabbed his .40 caliber handgun. The door then opened, and the two suspects were standing there. One of them pointed a gun at Corbett and began demanding money.

“I just closed my eyes and shot twice, and then my gun stopped working,” Corbett said.

Police arrived on the scene at 2:17 a.m and discovered the body of 28-year-old Victory James Betty lying face down on the floor. According to the Palm Coast Observer, Betty had a rap sheet that includes two prior arrests for drug charges. The second suspect, 19-year-old Carl Devore, fled the scene when Corbett opened fire, but later turned himself in at the Flagler County Sheriff’s Office Operations Center. He has been charged with second-degree felony murder and attempted home invasion.

News4Jax reports that Corbett has no criminal history that would prevent him from legally owning a firearm. It’s unknown if there was any prior contact between the suspects and Corbett or anybody else in the home. The case has been sent to prosecutors for review. 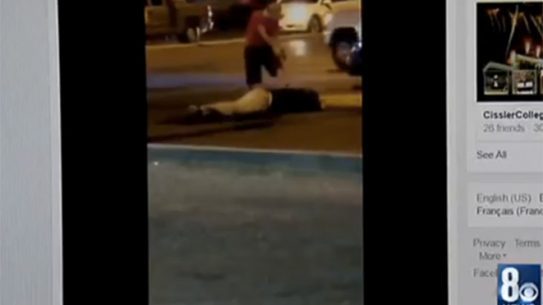 An armed citizen prevented a hit and run suspect from fleeing the scene of...