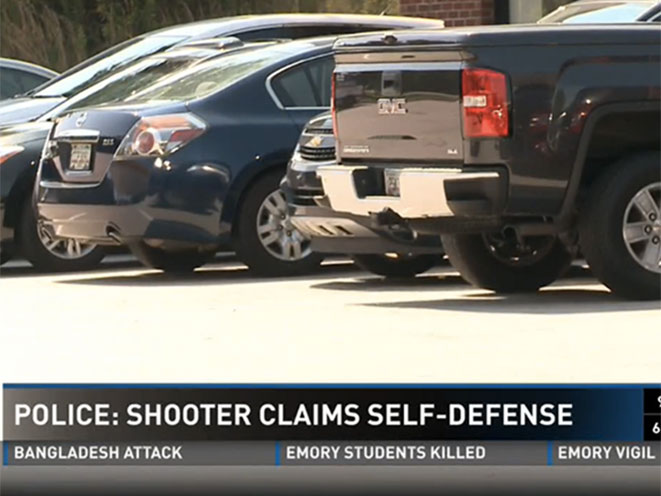 A sexual encounter between two people at a gas station in Decatur, Georgia turned into an armed robbery and kidnapping situation that resulted in the shooting death of the suspect just before midnight last week.

WBRC reports that the incident took place at a Shell Food Mart located in the 5000 block of Snapfinger Woods Drive. The victim told police he met with the suspect to engage in a sex act. But at some point when they were inside the suspect’s vehicle, the suspect drew a gun and forced the victim to withdraw money from a nearby ATM.

The two then drove back to the food mart. That’s when the victim managed to grab his firearm from his own car and open fire on the suspect, killing him.

The victim remained in the Shell Food Mart parking lot and called the police. He is cooperating with the investigation and no charges have been filed against him at this time. Neither person has been identified as of yet. 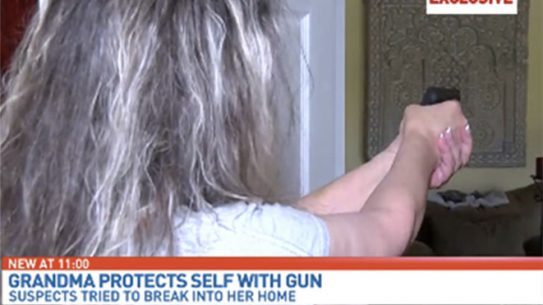 A trio of burglars in Boynton Beach, Florida were foiled by an armed grandmother.