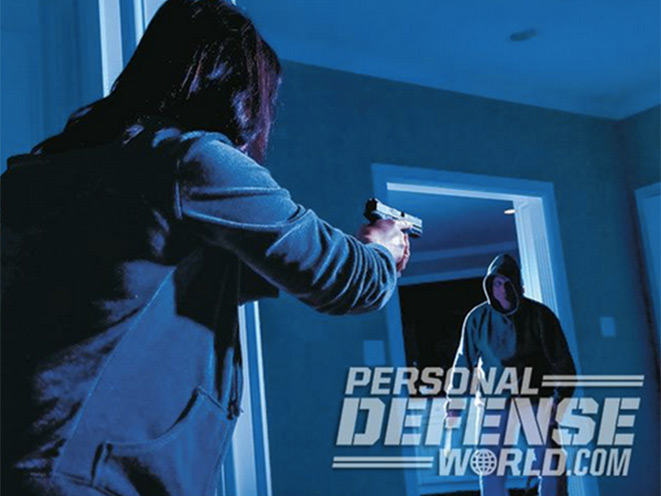 A woman in Leitchfield, Kentucky shot and killed her violent ex-boyfriend after he forced his way into her home last Saturday night.

According to WDRB, 43-year-old Patrick Dewayne Decker arrived at his ex-girlfriend’s house and started banging on her windows and doors. When she didn’t answer, he kicked down the front door and entered the home.

What Decker didn’t realize is that, by this time, his ex-girlfriend had armed herself. When he walked in, his ex — in fear for her life and the life of her 11-year-old son — fired multiple rounds, hitting him at least once in the chest.

Decker fled and collapsed in his parent’s driveway a couple of hundred feet away.

Authorities arrived and Decker was pronounced dead at the scene.

As WDRB reports, Decker had a domestic violence order against him which prevented him from making contact with his ex-girlfriend, but, incredibly, the order was changed to allow Decker to stay in his parent’s home, which was right next door to his ex. He was ordered not to make any contact with her.

Police are continuing to investigate, but it doesn’t appear likely that Decker’s ex-girlfriend will be charged. 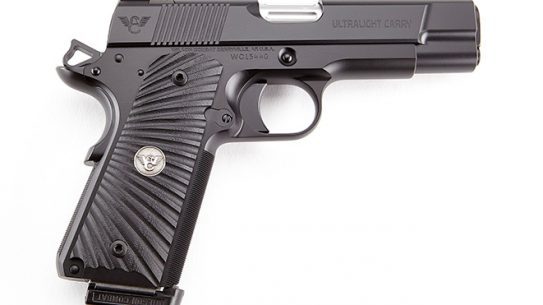 The Ultralight Carry Commander is equipped with all the features that defensive experts and...