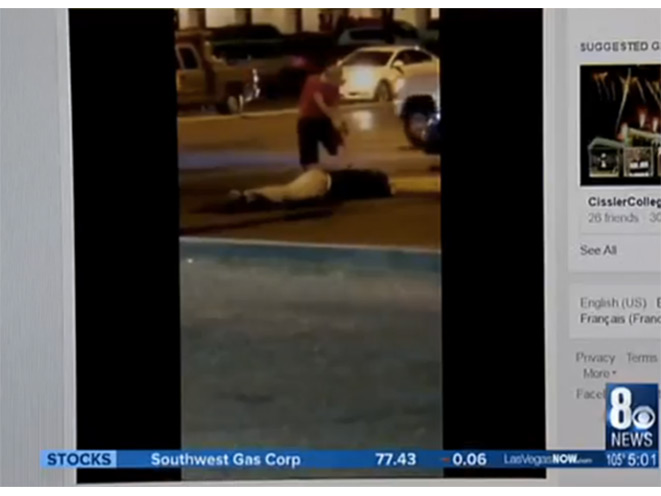 An armed citizen prevented a man from fleeing the scene of a hit and run accident in Las Vegas earlier this week.

According to LasVegasNow.com, 31-year-old Matthew Shaykin hit a pedestrian near the corner of Maverick St. and Smoke Ranch Road and attempted to drive away. Fortunately, a good guy with a gun, later identified as Brandon Francis, happened to be nearby in his vehicle.

In a video recorded by a bystander,  Francis can be seen drawing his gun and making a citizen’s arrest of Shaykin. He described the events leading up to the takedown.

“I went to cut him off, and he still went to go, so that’s when I jumped out of my car and drew my firearm and was like you need to get the heck out of the car,” Francis said.  “I have all rights to do a citizen’s arrest because he’s doing a hit and run and he could have just killed that guy, so I drew my firearm not only in my self-defense but in everyone else’s self-defense that was at that intersection.”

As LasVegasNow.com reports, police arrived shortly thereafter, disarmed Francis and determined what happened with the assistance of other witnesses on the scene.

Francis will not face any charges stemming from the incident. Shaykin, meanwhile, is facing felony hit and run charges. His victim suffered a number of broken bones and is currently recovering in an area hospital. 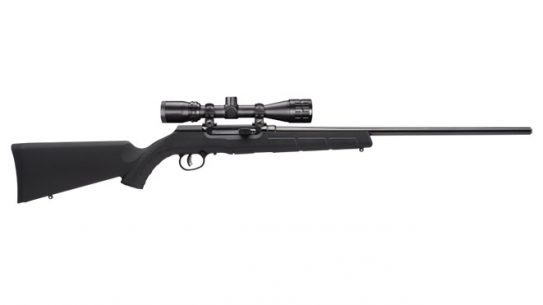 The new A17 XP model features a Bushnell A17 scope that comes mounted and...