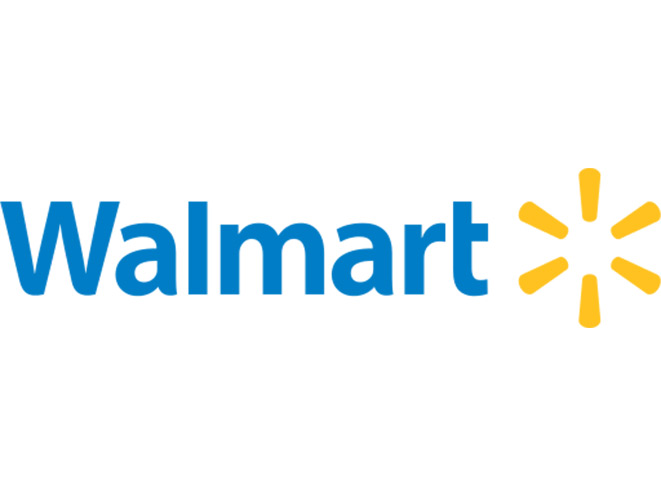 A good guy with a gun shot a man during an attempted carjacking at a Walmart parking lot in southeast Albuquerque late last week.

The Albuquerque Journal reports that a man pulled into the store parking lot on his way into work at around 4: p.m. on Friday when another man — later identified as 33-year-old Kenneth Harrelson — suddenly approached his vehicle.

The man rolled down his window and briefly spoke to Harrelson, who eventually drew a knife and forced his way into the car. Harrelson then held the knife to the man’s neck and attempted to climb into the driver’s seat.

In fear for his life, the man quickly got out of the car, dropping his wallet in the process.

According to KOB 4, Harrelson — still holding the knife — grabbed the wallet and stepped out of the vehicle. He then began walking towards the man.

That’s when the man reached into his backpack and pulled out a concealed carry handgun. He opened fire and shot Harrelson, who fled the area on foot.

The man called 911 to report the incident, and Harrelson was eventually arrested after turning up at an area hospital to be treated for his injury. He has been charged with aggravated burglary, conspiracy to commit a felony and assault, KOB 4 said.

It’s unknown if the would-be victim will face any charges for shooting Harrelson, but, based on what is known about this case, it doesn’t seem likely. 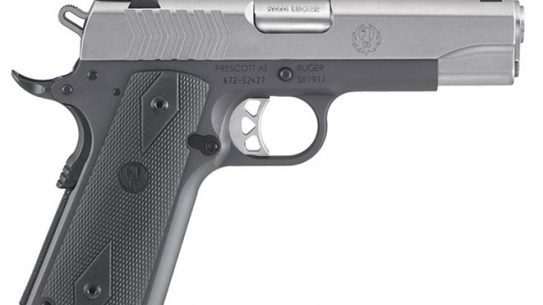