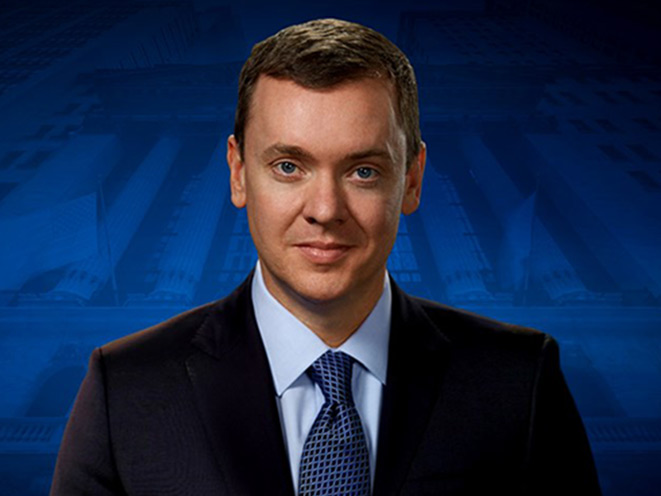 Below is the full transcript of remarks made tonight at the Republican National Convention by Chris W. Cox, executive director of the National Rifle Association’s Insitute for Legislative Action:

I want to talk to you tonight about a very personal freedom: your right to protect your life. Because as much as we don’t like to think about it…we live in dangerous times. We’re worried, and we have reason to be. Because we know government has failed to keep us safe. You have to be able to protect yourself and your family. And that’s what the Second Amendment is all about.

Imagine a young mother at home with her baby, when a violent predator kicks in the door. He’s a three-time loser who never should have been released from prison early. But he was, because some politician wanted to show their “compassion”. So what’s she going to do? She’ll dial 911…and pray. The police will do their absolute best to get there quickly. But their average response time is 11 minutes. Should she be able to defend herself with a firearm in her own home? My fellow Americans, that question is on the ballot in November.

Eight years ago, the Supreme Court ruled that we have a fundamental, individual right to protect ourselves and our families with a firearm in our own homes. They should’ve ruled it nine-to-nothing, but the Second Amendment survived by just one vote. After Justice Scalia’s death, that vote is gone.

She said, quote, “the Supreme Court is wrong on the Second Amendment.”

Think about that. All the Supreme Court said was you have the right to protect your life in your own home. Hillary says they got it wrong. It’s that simple…a Hillary Clinton Supreme Court means your right to own a firearm is gone.

What’s so outrageous is that for the rest of her life, Hillary Clinton will never even think about dialing 9-1-1.

For thirty years, she hasn’t taken a walk, a nap or a bathroom break without a good guy with a gun there to protect her.

So it’s easy for her to dismiss a right she will never have to use. But for the rest of us, the choice to own a firearm is ours to make.

And in America, there cannot be one set of rules for the Clintons, and another set for us. But here’s Hillary’s problem. American women are the fastest-growing group of gun owners. Millions own firearms. And millions more are thinking about it.

It’s not Hillary Clinton who says women should have that choice. It’s Donald Trump. Donald Trump is a life member of the NRA…and so are his sons, Don and Eric…because we’re the largest and oldest civil rights organization in America.

We fight for the rights of all Americans, regardless of race, religion or sexual orientation…because the right to protect your life is the most precious right you have.

If you agree…you have to vote for Donald Trump.

If you believe women have the right to choose to own a firearm for themselves, you HAVE to vote for Donald Trump.

Friends, the 5 million men and women of the NRA will fight without apology for your right to protect your life. Because we are on the cusp of losing this great American freedom…and with it…this great nation.

The only way we save it is by electing Donald Trump the next President of the United States. 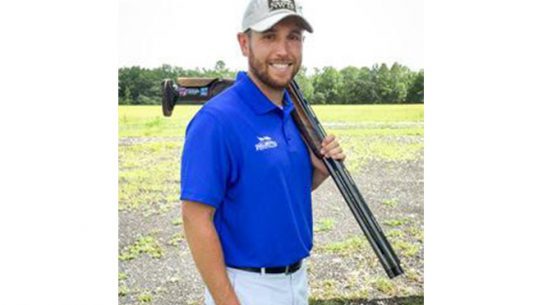 Olympic gold medalist Vincent Hancock has partnered with the NWTF for the promotion of...