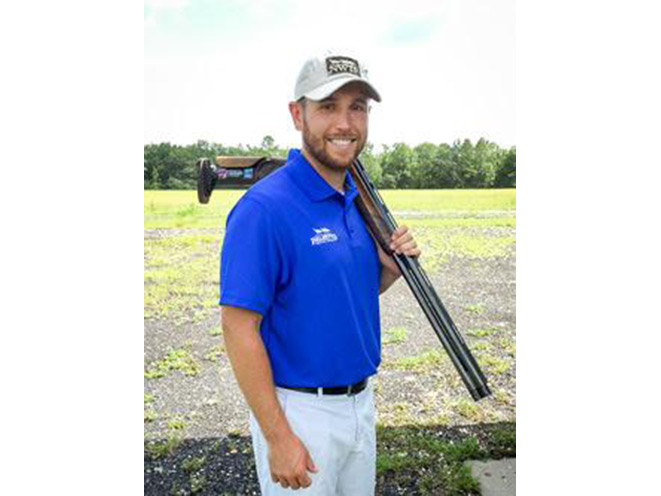 The following is a press release from National Wild Turkey Federation

Wildlife conservation and introducing youth to shooting sports are of significant importance to both the National Wild Turkey Federation and Vincent Hancock, the first-ever back-to-back Olympic gold medalist in skeet.

The shared passions led to a partnership for the promotion of the 300-acre Palmetto Shooting Complex at the NWTF.

“I have been involved with hunting and shooting my entire life,” said Hancock. “This partnership provides the opportunity to truly embrace the growth that shooting sports are seeing and allows adults and kids alike to experience clay target shooting and conservation efforts all at the same time.”

Hancock’s role as spokesperson for the Palmetto Shooting Complex includes range appearances, especially during youth clay shooting competitions, and promotion of the facility leading up to and after his trip to Rio for the 2016 Summer Olympic Games.

Hancock also will promote the positive impact shooting sports can have on the growth and discipline of today’s youth, something he knows and understands due to the early start he got in shooting sports.

“Vinny is an incredible role model for youth of today, and we know he will have a positive impact on our efforts to recruit the next generation of hunters and shooting sports enthusiasts,” said George Thornton, NWTF CEO. “We could not be happier to have him as a spokesperson for our Palmetto Shooting Complex and will be pulling for him to secure an unprecedented third consecutive gold medal next month in Rio.”

In addition to back-to-back gold medals, Hancock’s career highlights include being a three-time world champion, gold medalist at the 2014 Championship of the Americas, 16-time medalist in World Cup and ISSF World Championship competition and holder of every national, world and Olympic skeet records.

About the NWTF
The NWTF is a nonprofit conservation organization that works daily to further its mission of conserving the wild turkey and preserving our hunting heritage. Through dynamic partnerships with state and federal wildlife agencies, the NWTF and its members have helped restore wild turkey populations across the country, improving more than 17 million acres of wildlife habitat and introducing 100,000 people to the outdoors each year. The NWTF was founded in 1973 and is headquartered in Edgefield, S.C. According to many state and federal agencies, the restoration of the wild turkey is arguably the greatest conservation success story in North America’s wildlife history. To learn more, visit www.nwtf.org or call (800) THE-NWTF. 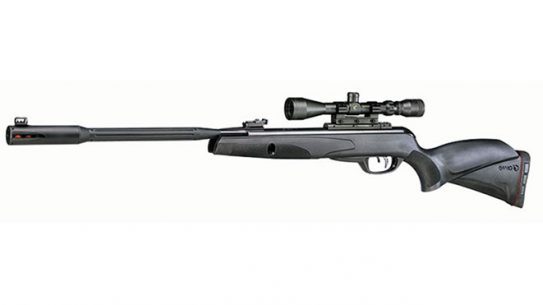 The Whisper Fusion Mach 1 features the latest in Gamo technology – the IGT...